Loston Harris at Birdland on November 12 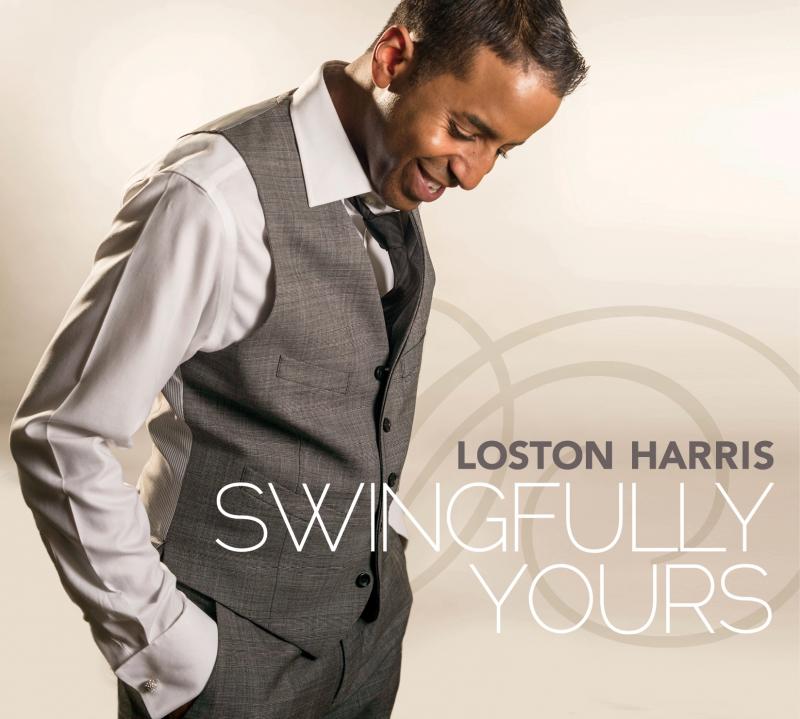 Loston Harris celebrates the release of his new CD Swingfully Yours at Birdland, “The Jazz Corner of the World", located in the heart of New York City, on Nov 12 for two sets only.

The pianist/vocalist brings with him for this special evening an all-star quintet including: Ian Hendrickson-Smith (saxophone), Mark Whitfield (guitar), Gianluca Renzi (bass) and Clarence Penn (drums).

His long awaited release, Swingfully Yours (Magenta Label Group), features swinging arrangements of timeless standards from the Great American Songbook. George Gershwin, Harold Arlen and Sammy Cahn, to name a few, are all embraced. The CD was released September 10, 2013.

Harris was featured on the September 2013 cover of Hot House jazz magazine, of which reviewer George Kanzler says, “Loston Harris is a rising young pianist and singer on the cabaret scene, sometimes seen as an heir-apparent of the late Bobby Short. His piano style is clean, bright and uncluttered, in the lineage of Nat 'King' Cole with suggestions of George Shearing's concision."

In addition to sharing the stage with Great American Songbook aficionado Michael Feinstein at Jazz at Lincoln Center, he has also performed in concert with Grammy award- winning artists singer/pianist Diana Krall and rock musician John Mayer. Harris' piano playing has been described as “percussive" and “incredibly fluid" and his vocals noted as “suave".