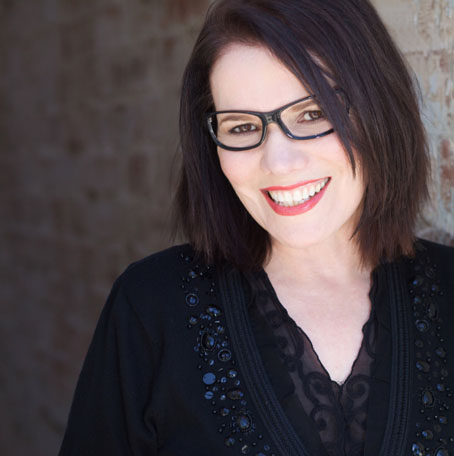 slideshow
Tales of the Unusual follows on the heels of Lorraine Feather's album Ages, which received a 2011 Grammy nomination for Best Jazz Vocal Album. As with Ages, the words are all Lorraine's, with music by Feather's close longtime collaborators Russell Ferrante, Eddie Arkin and Shelly Berg, also featuring music by Duke Ellington, Italian pianist Enrico Pieranunzi, and a lyricized version of Nino Rota's “Rosa Aurata" from the Fellini film Juliet of the Spirits.

The unusual tales on this album were inspired by nonfiction ("The Hole in the Map," dedicated to Amazon explorer Percy Fawcett), film (The Usual Suspects) and television ("Where Is Everybody?" follows the first episode of The Twilight Zone). Ellington's classic “Jubilee Stomp" is reimagined as “Indiana Lana," a story about a speedy little girl who won the Indy 500 (on foot).

Carl L. Hager's liner notes describe Tales of the Unusual as “a musical inquiry into that mysterious labyrinth at the distant edges of rational human behavior, a foggy moor equal parts chilling nightmare and blinding vision quest, vaudevillian adventure and paralytic terror." Despite the weird nature of some of these stories, common human emotions underlie them—loneliness, longing, and unexpected joy. Award-winning artist Michael Ticcino, whose work has been featured in Nikon World magazine, created the cover and other photo-surreal composites for the album booklet.

“Lorraine Feather is one courageous writer. She executes this high-wire act without a net and lands on her feet every time."&#151Alan Bergman