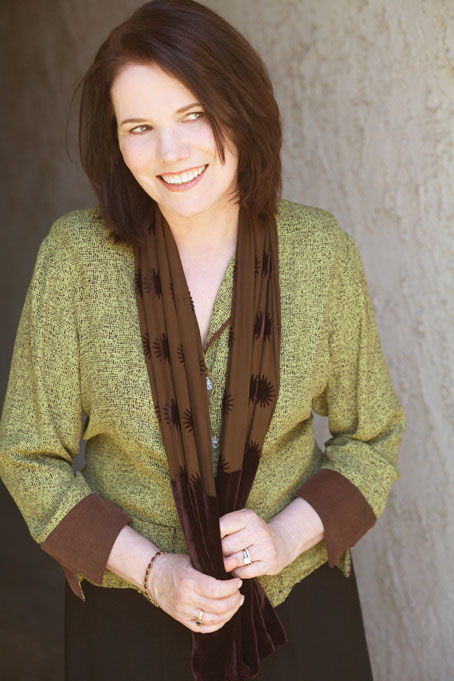 slideshow
Jazzed Media is pleased to announce the 2011 Grammy Nomination of Lorraine Feather's Ages CD for Best Jazz Vocal Album. This is the third Grammy nomination for the Jazzed Media label.

Lorraine Feather is a lyricist/singer whose latest Jazzed Media release, Ages, the follow-up to Feather's acclaimed 2008 release Language, debuted on February 9, 2010. The music on Feather's new album is by Russell Ferrante (Yellowjackets), Shelly Berg, Eddie Arkin, Béla Fleck, and Dick Hyman, who all guest as musicians (some of the tracks also incorporate unusual percussion such as a trash can and dog bowl). The original songs on Ages range from the hilarious to the heart-rending; Feather's lyrics cover a wide range of topics including marriage, death, B vitamins, long-held yearnings, grammar school, and Scrabble- commentaries on life as she has known it “from zero to sixty."

Lorraine Feather's work has been heard on numerous records, in films and on television, and she has received seven Emmy nominations as a lyricist. This is her first Grammy nomination. Her 2001 release, New York City Drag, featured contemporary lyrics to formerly instrumental pieces written by Fats Waller; she did similar treatments with Duke Ellington and Billy Strayhorn instrumentals on Cafe Society, Such Sweet Thunder (all-Ellington/Strayhorn), and