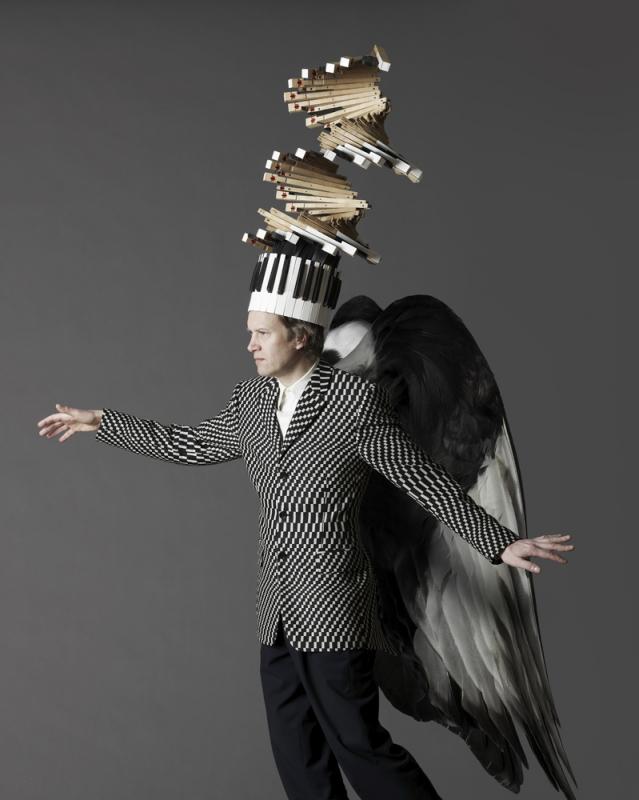 slideshow
Twenty years after legendary British big band Loose Tubes played its farewell gigs at Ronnie Scott's Club in London, its first live album, Dancing On Frith Street (Lost Marble Records, 2010), became Jazzwise magazine's Archive Album of 2010. In the intervening decades, the band's members had spread across the British and international jazz scenes to become some of the most influential players around. The quality and power of the music on the album served as a welcome reminder of the impact of Loose Tubes on the mid-'80s jazz world.

Two of Loose Tubes' most influential and successful members—keyboardist/composer Django Bates and saxophonist Mark Lockheart —have fond memories of their days in this extraordinary ensemble. While both musicians have gone on to award-winning careers&#151Bates won the 1997 Jazzpar Prize in Denmark, while Lockheart was Jazz Musician of the Year at the 2010 British Parliamentary Jazz Awards—they have continued to work regularly with other ex-members of Loose Tubes, maintaining links that now go back almost 30 years.

Bruce Lindsay spoke with both Bates and Lockheart about reviving the Loose Tubes legacy, and about the wide variety of projects which occupy their busy schedules today.

Check out Loose Tubes: Tomorrow Night is Your Last Chance Ever, today at All About Jazz!