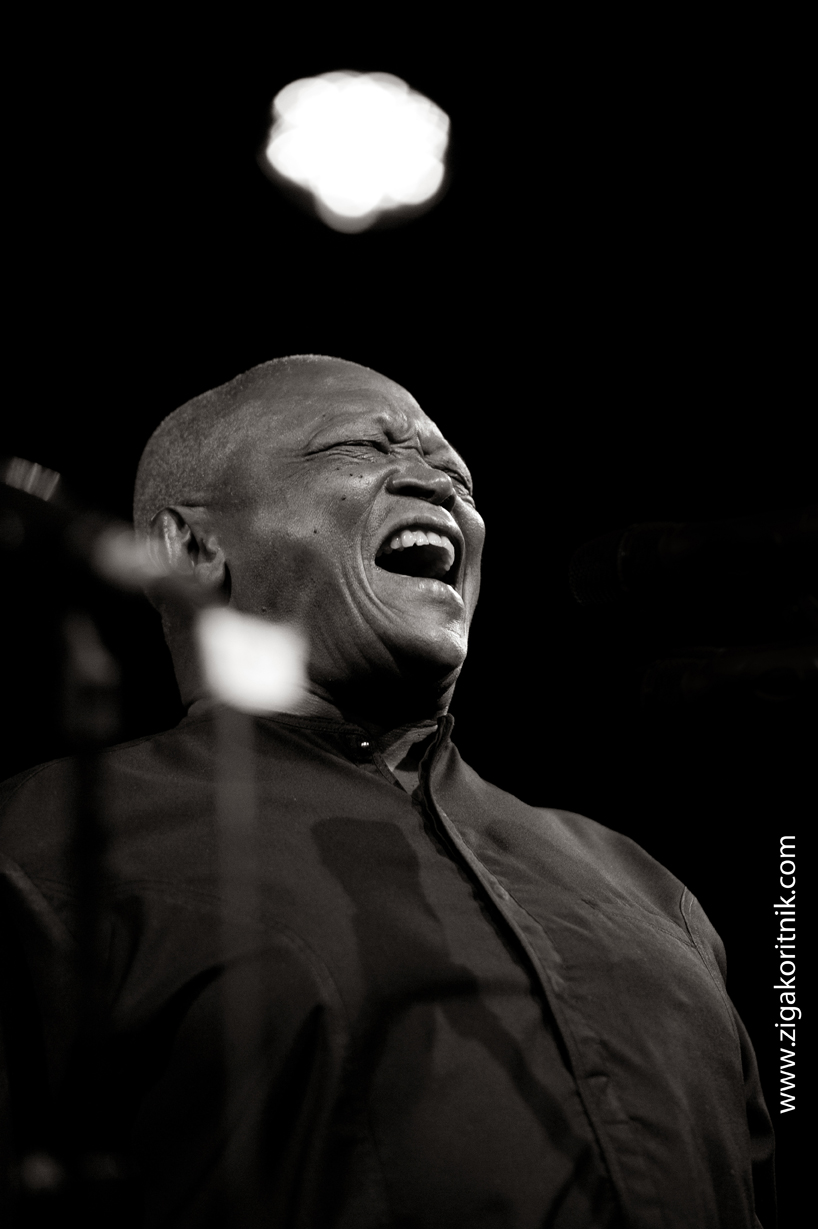 slideshow
The Annenberg Center for the Performing Arts closes out its 12/13 African Root series with a performance by Grammy award-winning trumpeter Hugh Masekela. “One of the most thrilling live performers around” (Rolling Stone), Masekela is known for his traditional South African jazz inspired sound and his outspoken political voice. This performancewill take place on Sunday, April 14 at 7 PM. Tickets are $20-$70 (prices are subject to change). For tickets or for more information, please visit AnnenbergCenter.org or call 215.898.3900. Tickets can also be purchased in person at the Annenberg Center Box Office.

Masekela’s performance will feature celebrated favorites and works from his most recent Grammy®-nominated album, Jabulani. From the Zulu word meaning “rejoice,” Jabulani recalls several generations of music from wedding ceremonies in South Africa as well as the joys and sorrows of marriage. Critics call this album “a burst of joy and celebration” concluding that it’s “a real treat to listen to” (Blogcritics Music).Masekela will be joined by his internationally renowned touring band including Francis Fuster (percussion), Abednigo “Fana” Zulu (bass), Randall Skippers (keyboards), Lee-Roy Sauls (drums) and Cameron Ward (guitar).

Masekela brings over five decades of successful performing and recording experience to this return engagement at the Annenberg Center. His Grammy award-winning hit Grazing in the Grass sold over 4 million copies and made him an international star allowing him to share his tender stories through song. He has collaborated with some of the world’s most celebrated artists including Paul Simon, Miriam Makeba, Dizzy Gillespie, Stevie Wonder, Marvin Gaye, Herb Albert and Alvin Ailey. He has also performed for global audiences at legendary venues such as the 2010 FIFA Soccer World Cup Kick-Off Concert and Opening Ceremony.

Releasing over 40 albums in the span of his music career, Masekela has received countless awards and become a political force around the world. Masekela’s hit song, Bring Him Back Home, became an anthem for the Free Nelson Mandela movement. He also created the musical, Songs of Migration with director, James Ngcobo, which drew critical acclaim and played to packed houses. As he approaches his 75th birthday, he has no plans of slowing down.