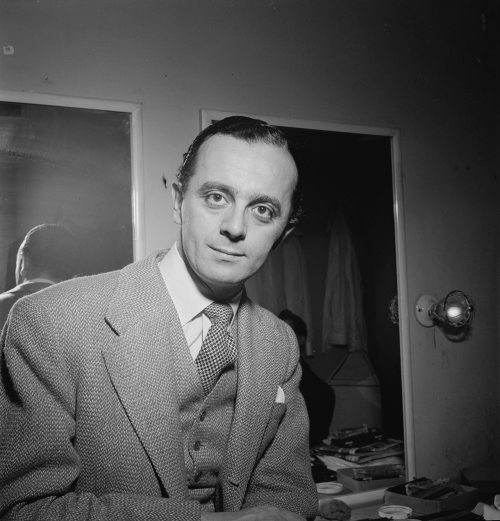 slideshow
The late Toots Thielemans was one of the first chromatic harmonica players to play swing and bop on the instrument. And no one could touch Toots or even sound like him. But he wasn't the first harmonica star. That title belong to Larry Adler, who died in 2001. Born in Baltimore, he taught himself to play before running away to New York, where as a kid he got a job in vaudeville. Adler was so proficient on the harmonica that leading classical composers of the 1930s and '40s wrote specifically for him. He quickly became a recording star and showman, and he appeared in movies. But after being blacklisted in the late 1940s, Adler moved to London, where he lived for the rest of his life. He recorded with Elton John and Kate Bush.

Here's Adler in the '40s playing Night and Day and Tiger Rag...

Here's a player piano running through Gershwin themes from Rhapsody in Blue with Adler on harmonica...