I originally wrote 'On My Way' for an earlier project as a song of hope and optimism. I wanted to remake the song in a unique way that reflected that same positivity for the times we live in today. --Carol Albert 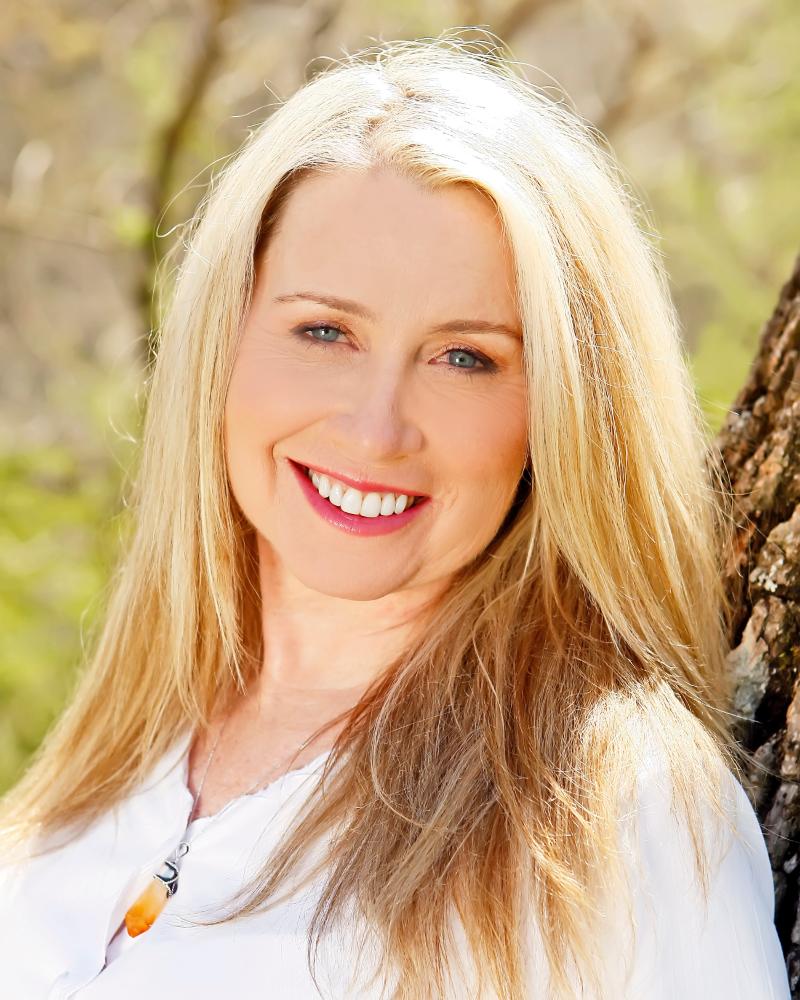 slideshow
After lighting up radio in the summer and fall of 2016—and celebrating the Rio Olympics- with her fresh and exotic contemporary re-imagining of the Brazilian classic “Mas Que Nada," veteran composer, pianist and keyboardist Carol Albert launches into 2017 with a burst of infectious, high energy optimism on her latest single, “On My Way." Set for release February 1, the percussive, horn-drenched track features Carol’s vibrant vocals conveying words which make this a much needed anthem for our times: “On My Way/To a better day/I’ll spread my wings and fly away… what lies ahead will set me free/For a Better Day/With love and faith/I’m On My Way.” On the vocal section, she is backed by the powerful background vocal harmonies of Alfreda Gerald, Tony Hightower and Cheryl Rogers.

Co-produced by Carol with keyboardist Trammel Starks, “On My Way" features the explosive ensemble of guitarist Chris Blackwell, bassist Sam Sims and drummer Scott Meeder, The song was arranged by Carol, with Starks creating the dynamic horn arrangements played by saxophonist Sam Skelton (who also has prominent solo spotlights) and trumpeter Melvin Miller.

“I originally wrote 'On My Way' for an earlier project as a song of hope and optimism,” says the classically trained Carol, who has performed throughout the U.S. and internationally everywhere from Sweden, Germany and France to England, Ireland and Spain. I wanted to remake the song in a unique way that reflected that same positivity for the times we live in today. The original was entirely vocal and I chose this time to only have vocals on the chorus and feature instrumental passages throughout the rest of the track, using my voice as one of the instruments.”

Carol’s multi-faceted career includes the release of five albums dating back to the early '90s, including the popular 2006 new age solo piano releases Morning Music and Night Music; serving as a staff accompanist for the Georgia State University Music Department, Agnes Scott College and the Atlanta Ballet; and providing entertainment for trade shows, corporations, organizations and pubic venues. She has also received an Emmy nomination for Outstanding Achievement and Individual Excellence as a Composer for original theme music, and won a first place award in the professional jazz category from the Atlanta Songwriter’s Association. “Dreamer” from Christmas Mystique was chosen as one of the finalists in the New Age Music category of the Global Peace Awards. In addition to performing and composing, Carol is an educator who trains and mentors young promising music students.