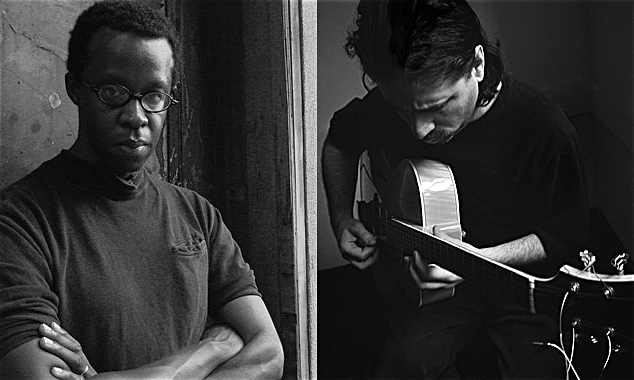 “In the shadow of Cecil Taylor and Keith Jarrett, he has played out his individuality through three decades. He can be described as a cross between the two giants, but he exceeds both, with its ownership of the blues and the free expression's inherent possibilities." —Arild R. Andersen, Aftenposten

“An engaging record full of intelligent ideas and charming melodies that is a refreshingly honest statement by a singular and superb musician." Hrayr Attarian, All About Jazz

Ken Silverman is a NYC-based guitarist/composer with an eclectic approach to jazz writing and playing. In addition to jazz, his style draws upon blues, funk, rock and classical influences. He views his new recording, Parallel Man, as a new direction in that it is both musically adventurous and widely accessible to a wider audience.

Ken is active in the New York City scene, playing in ensembles including the Ken Silverman Trio (focused on his original material), a 1930’s-style Swing Band, Free jazz improvisation, and African-inspired music.