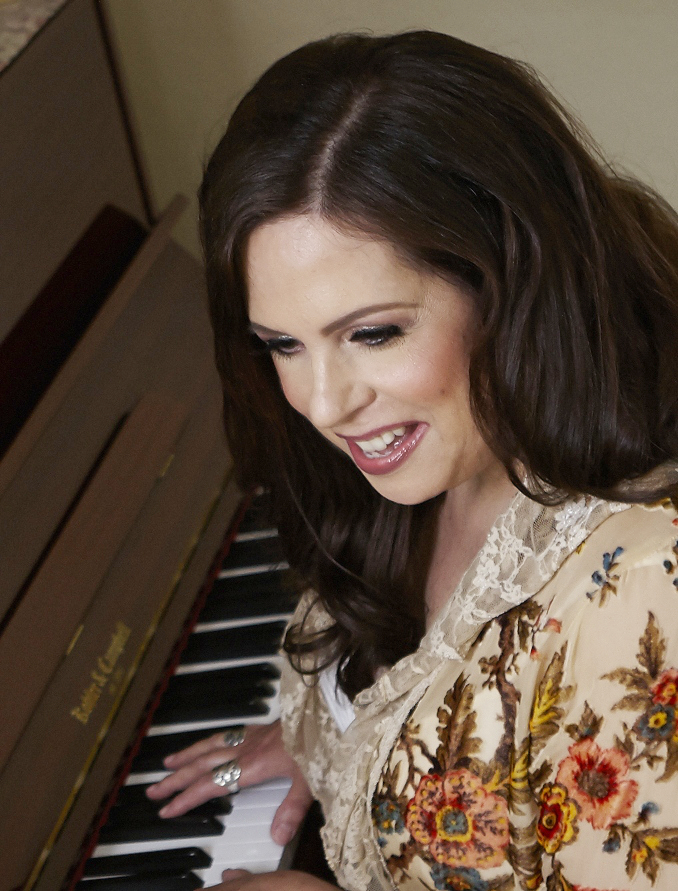 Fantasía incorporates many moods of Latin jazz, from the South American flavor of “Pensamiento” to the modern jazz feel of the title track, “Fantasía.” The common theme of the album, particularly as expressed in “Sencillamente Amor,” is Love in its many forms.

According to JazzTimes: “Romance is always in the air as far as Kathy Sanborn is concerned, and her songs are reflections of those emotions which take flight when overpowered by love.”

“Viva El Sueño” (Live the Dream) encourages people everywhere to follow their dreams. Sanborn says, “I believe that dreams are meant to inspire you to take action on them. I wouldn‘t be a singer/songwriter now if I had let go of my dream.”

Spain’s NoSoloSmoothJazz.com says: “Kathy Sanborn is one of the most original vocalists in the American musical landscape.”