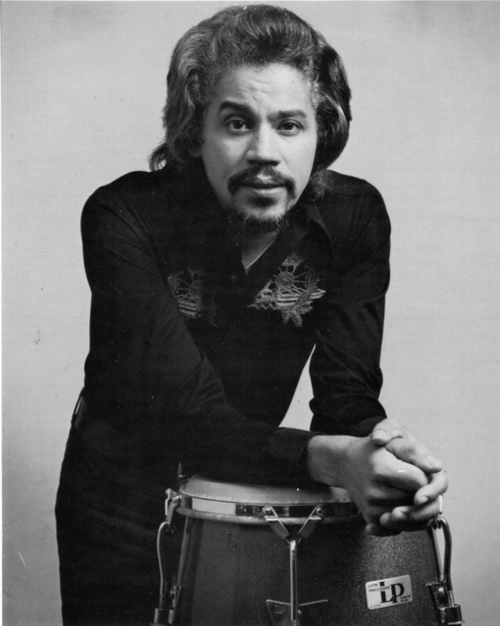 Johnny Pacheco, a bandleader who championed pachanga dance music in the late 1950s and co-founded Fania Records in 1964, a label that specialized in New York Latin music and paved the way for salsa in the late '60s and early '70s, died on February 15. He was 85.

Pacheco was important for several reasons. While many New York Latin bands in the 1960s were exploring the boogaloo—a popular form of party dance music that combined the Latin tradition and soul—Pacheco developed a flute-driven blend of son montuno and merengue. The hypnotic style grew in popularity on New York dance floors and eventually led to salsa in the late '60s as Puerto Rican influences were added.

Even if you don't speak Spanish (sadly, I don't either but I love the music just the same), Pacheco's contribution remains extraordinary in terms of the polyrhythms, vocals, arrangements, the commanding use of the piano and the incorporation of the flute and rhythmic use of strings. Ultimately, the heartfelt music and articulation matter more than the specific words.

Here are some of my favorite Johnny Pacheco recordings of the 1960s plus a bonus:

Here's Se Fue Para La Luna from Pacheco's Pacheco y Su Charanga Vol. 1 released in 1960. This is a charanga, which essentially is a cha-cha-cha with violins and flute...

Here's Decidido, a Latin-bossa from the same album...

Here's No Tienes Corazón from Viva Africa released in 1966...

And here's the same song performed live in 1998 with Johnny Pacheco (right) and vocalist Pete Rodriguez...

Bonus: And this is where the music pioneered by Johnny Pacheco paid off. Here's Hector Lavoe, one of the all-time great salsa vocalists, in 1981, singing Soy Vagabundo. Lavoe was able to sing up-tempo while retaining an innocent, passionate ballad style with a clipped vocal style. Remarkable...