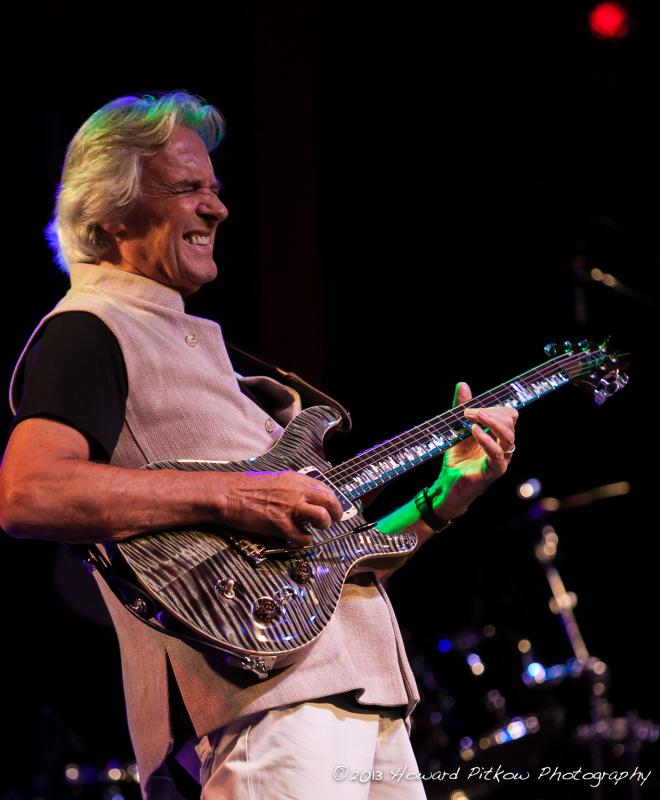 slideshow
Legendary English guitarists John McLaughlin and The 4th Dimension kick off a 15-date Asian tour that will take this highly acclaimed group through nine countries. Beginning on March 11th in Singapore, the 4th Dimension’s tour will take in some of Asia’s most iconic cities before culminating in a special solidarity concert in The Palestinian Territories one month later.

Though McLaughlin has led two of the most historic, ground-breaking groups of the past 45 years in The Mahavishnu Orchestra and Shakti, none of his groups has lasted as long—at least continuously—as The 4th Dimension.

The final concert of the Asian tour will take place in the Ramallah Culture Palace, in the Palestinian Territories, a short journey from Jerusalem. This concert is in solidarity with Al Mada, a pioneering organization that uses music and art as therapy for traumatized children and adults alike. The concert marks a swift return to Ramallah for McLaughlin following Remember Shakti’s groundbreaking concert there in 2012.