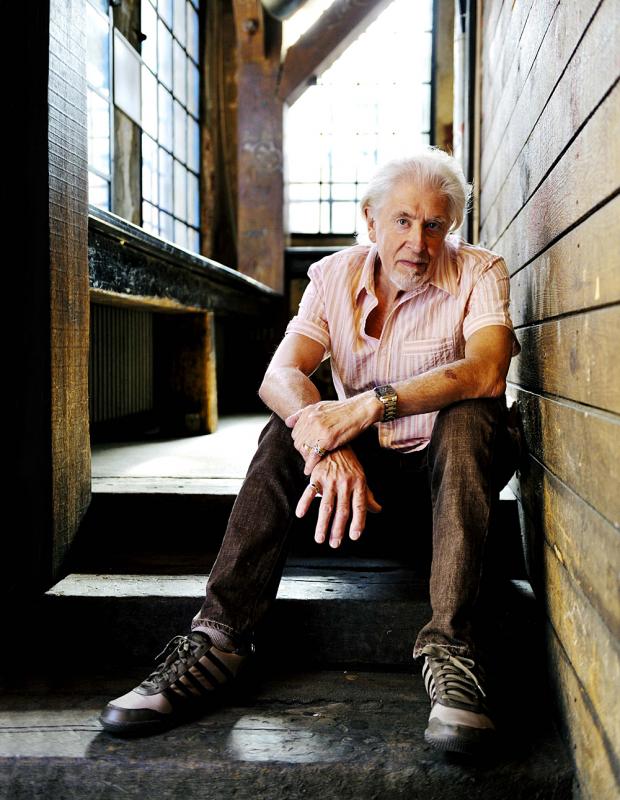 John Hammond has been a blues fixture for decades and recently joined hallowed company as an inductee into the Blues Hall of Fame in 2011. The soulful GRAMMY®-winner is the consummate triple threat musician (on vocals, guitar, and harmonica) whose roots-driven blues has influenced countless musicians, from Jimi Hendrix to Bob Dylan. Literally and figuratively Sir John Mayall is British blues royalty who hired among others Eric Clapton, Jack Bruce, and Mick Fleetwood back in the 1960s. At 78, he is an ageless wonder who plays with the same intensity today as he did when he first blazed a blues path around the world. Hammond will perform solo, and Mayall will perform with his band in this double bill. Pre-show music in the Atrium provided by Bryan Carter, Friday February 17 only.

All tickets can be purchased through jalc.org or CenterCharge at 212-721-6500, open daily from 10am to 9pm. Tickets can also be purchased at the Jazz at Lincoln Center Box Office, located on Broadway at 60th Street, ground floor. Box Office hours: Monday-Saturday from 10am to 6pm (or 30 minutes past curtain) and Sunday from noon to 6pm (or 30 minutes past curtain).