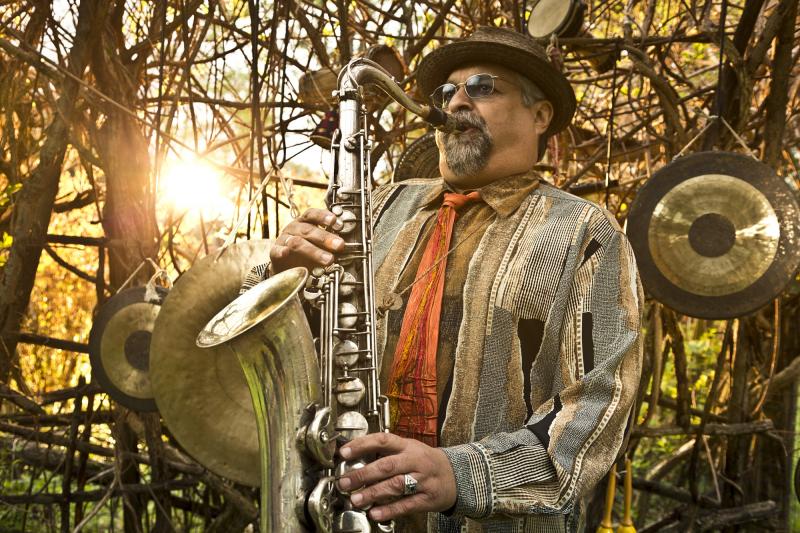 Hailed by the New York Times as “one of the greatest musicians in jazz history,” GRAMMY winner Lovano has a rich history with Jazz at Lincoln Center dating back to 1994. His performances include more than 15 appearances in Alice Tully Hall, Avery Fisher Hall, Stanley H. Kaplan Penthouse, Rose Theater and The Allen Room, and more than 10 engagements at Dizzy’s Club Coca-Cola. Lovano’s diverse programs at JALC include a duet performance with Hank Jones in Dizzy’s Club Coca- Cola, as a member of the SFJAZZ Collective, and the annual Playing Our Parts benefit concert. Most recently, Lovano appeared on JALC’s Music of the Tenor Masters concert in March 2012.

All tickets can be purchased through jalc.org or CenterCharge at 212- 721-6500, open daily from 10am to 9pm. Tickets can also be purchased at the Jazz at Lincoln Center Box Office, located on Broadway at 60th Street, ground floor. Box Office hours: Monday-Saturday from 10am to 6pm (or 30 minutes past curtain) and Sunday from noon to 6pm (or 30 minutes past curtain).

Note: Hot Seats, $10 seats for select 9:30pm performances in The Allen Room, are available for purchase to the general public on the Wednesday of each performance week. Subject to availability. Hot Seats are available only by walk up at the Box Office, maximum of two per person.