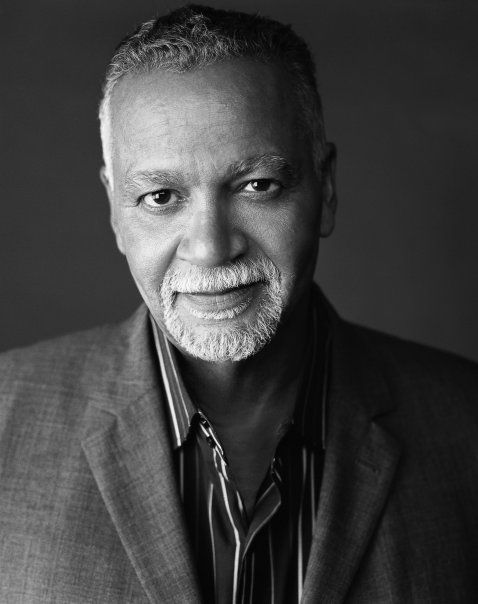 slideshow
With last weekend's record snowfall melted, and more seasonable weather forecast for this weekend, it should be a good time in St. Louis to get out and hear some live jazz and creative music. Let's see what's coming up over the next few days...

Tonight, Joe Sample and his trio begin a four-night engagement continuing through Saturday at Jazz at the Bistro. Though perhaps still best known as the pianist for the Crusaders (nee Jazz Crusaders), Sample also has had a thriving solo career since the late 1970s, mixing the Crusaders' trademark funk with more straight-ahead, Latin and smooth R&B-influenced sounds. For more about that, and some video samples of his trio in action, check out this post from a couple of Saturdays ago.

Tomorrow night, singer Joe Mancuso leads a quartet in a free concert for the Jazz at Holmes series at Washington University; Samba Bom is playing for a “Bossa Nova Dinner" at Yemanja Brasil; and the Tavern of Fine Arts will be presenting live improvised music from pianist Jim Hegarty, flautist Fred Tompkins and others at its monthly “Avant-Garde Arts Night."

On Friday, saxophonist Eric Marienthal and Bach to the Future will headline a multi-band bill at the Sheldon Concert Hall. The Autumn Hill Jazz Festival, named after BTTF keyboardist and event organizer Mike Silverman's indie label, also will feature music from trumpeter and singer Dawn Weber, pianist Ptah Williams, and guitarist Tom Byrne. For more about the show, check out this article by Stef Russell of St. Louis magazine.

Also on Friday, Northern Illinois University's Rosebud Foundation Jazztet, a group of undergraduate and graduate scholarship students from the program directed by saxophonist Ron Carter, will open a two-night stand at Robbie's House of Jazz; and singer Zena Bott-Goins aka Zena Star and her band will play at the Cigar Inn.

On Saturday, the Klezmer Conspiracy will perform at the Tavern of Fine Arts; and multi-instrumentalist Sandy Weltman and pianist Carolbeth True are doing a duo gig at Oceano Bistro in Chesterfield.

Then on Sunday, Sarah Jane and the Blue Notes will play the Sunday matinee at BB's Jazz, Blues & Soups, filling in for Miss Jubilee, who's gigging in Chicago this weekend.

Looking beyond the weekend, on Monday the Webster University Student Jazz Combos will perform at Webster's Community Music School. Then on Tuesday morning, singer Dean Christopher will perform his “Tribute to Frank Sinatra" for a Coffee Concert at the Sheldon, repeating the same program on Wednesday.