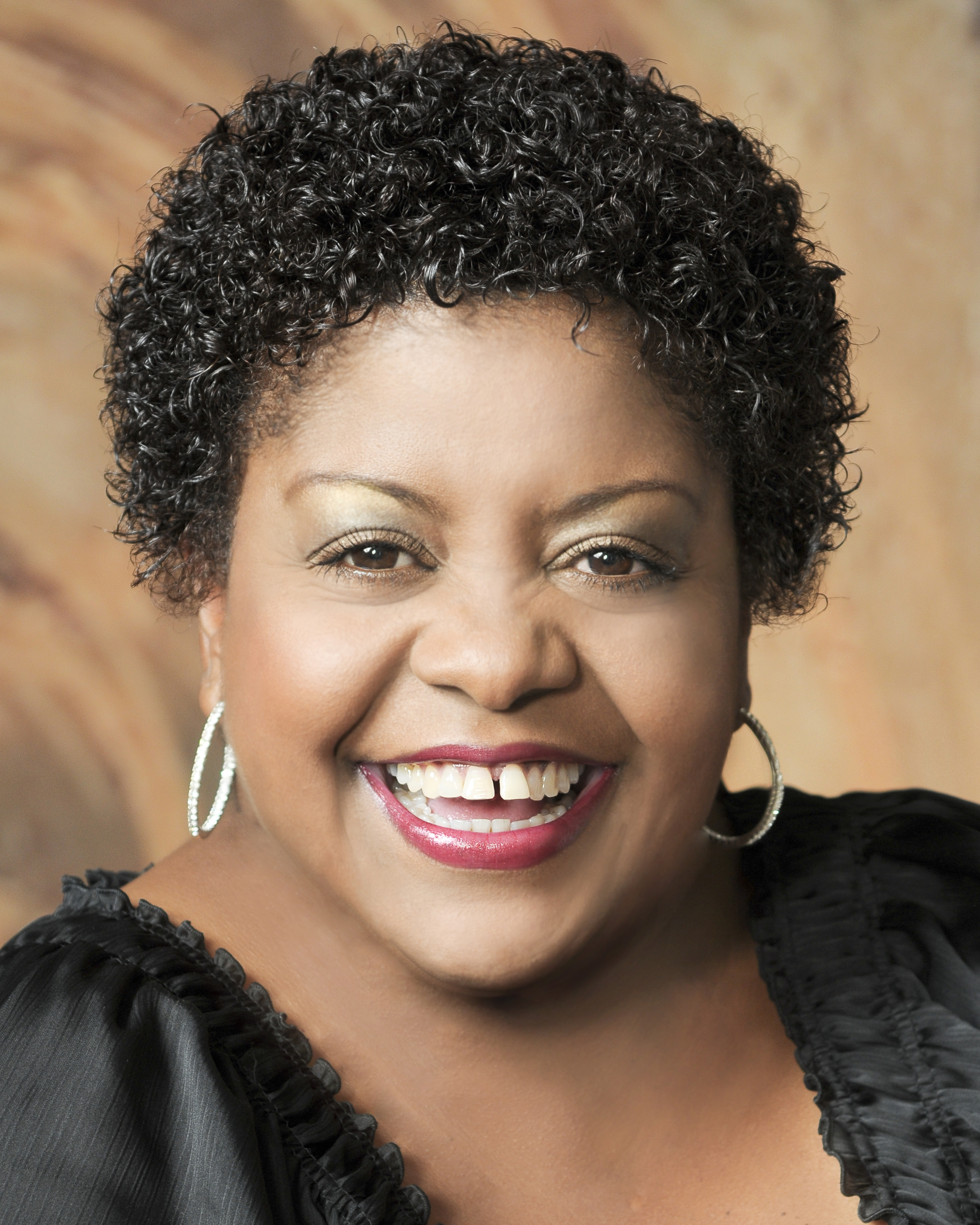 slideshow
Check out more events at Jazz Near You: St. Louis.

This week's lineup of jazz and creative music in and around St. Louis includes a couple of shows by touring jazz vocalists that require a bit of a trek from the city, but should be worth the trip, plus the usual variety of musical styles closer to home. Let's go to the highlights...

Bradford, the daughter of trumpeter Bobby Bradford and singer Melba Joyce, toured with the Basie band for nine years and performed with them on two Grammy winning albums before launching her solo career in 1992. Since then, she's performed and/or recorded with the DIVA Jazz Orchestra, Shelly Berg Big Band, John Clayton and the Clayton Hamilton Orchestra, George Benson, Wynton Marsalis and the Lincoln Center Jazz Orchestra, the National Symphony, Rochester Philharmonic, and many more.

If you don't have tickets yet to see Ramsey Lewis' one-nighter at Jazz at the Bistro, you're out of luck, as the show has been sold out for some time. (However, you still can catch Lewis' performance on big-screen video in the Bistro's adjacent first-floor lounge, which has no cover charge.)

Elsewhere around town, singer Wendy L. Gordon and pianist Carolbeth True have added saxophonist Kendrick Smith as a guest for their duo gig at the Tavern of Fine Arts; singer and actor Ben Nordstrom will present the first of two performances of his show “Living The Moment" at the Gaslight Theater; Sarah Jane and the Blue Notes play hot jazz and jump blues at Nathalie's; and trumpeter Keith Moyer and his trio return to Thurman Grill.

Formed in 1988, New York Voices are a quartet in the tradition of Lambert, Hendricks and Ross, Singers Unlimited, and the Manhattan Transfer. They've released seven studio albums mixing jazz with pop, R&B, Brazilian and classical influences, as well as a 2013 live recording with the WDR Big Band. They're also known for their work in jazz education, and here, in addition to working with the members of the MAC bands, they'll also be presenting a public master class at noon.

Also on Saturday, singer Dean Christopher presents his “Rat Pack and More" show at the Wildey Theatre in Edwardsville; and trumpeter Jim Manley and guitarist Randy Bahr will duet at Thurman Grill.

The St. Louis Jazz Club presents traditional New Orleans-style jazz and swing from the St. Louis Stompers in a matinee performance at the DoubleTree Hilton Hotel at Westport; and that evening, electronic musician Adult Fur will be joined by members of Alarm Will Sound for a performance of contemporary compositions and experimental music at Off Broadway