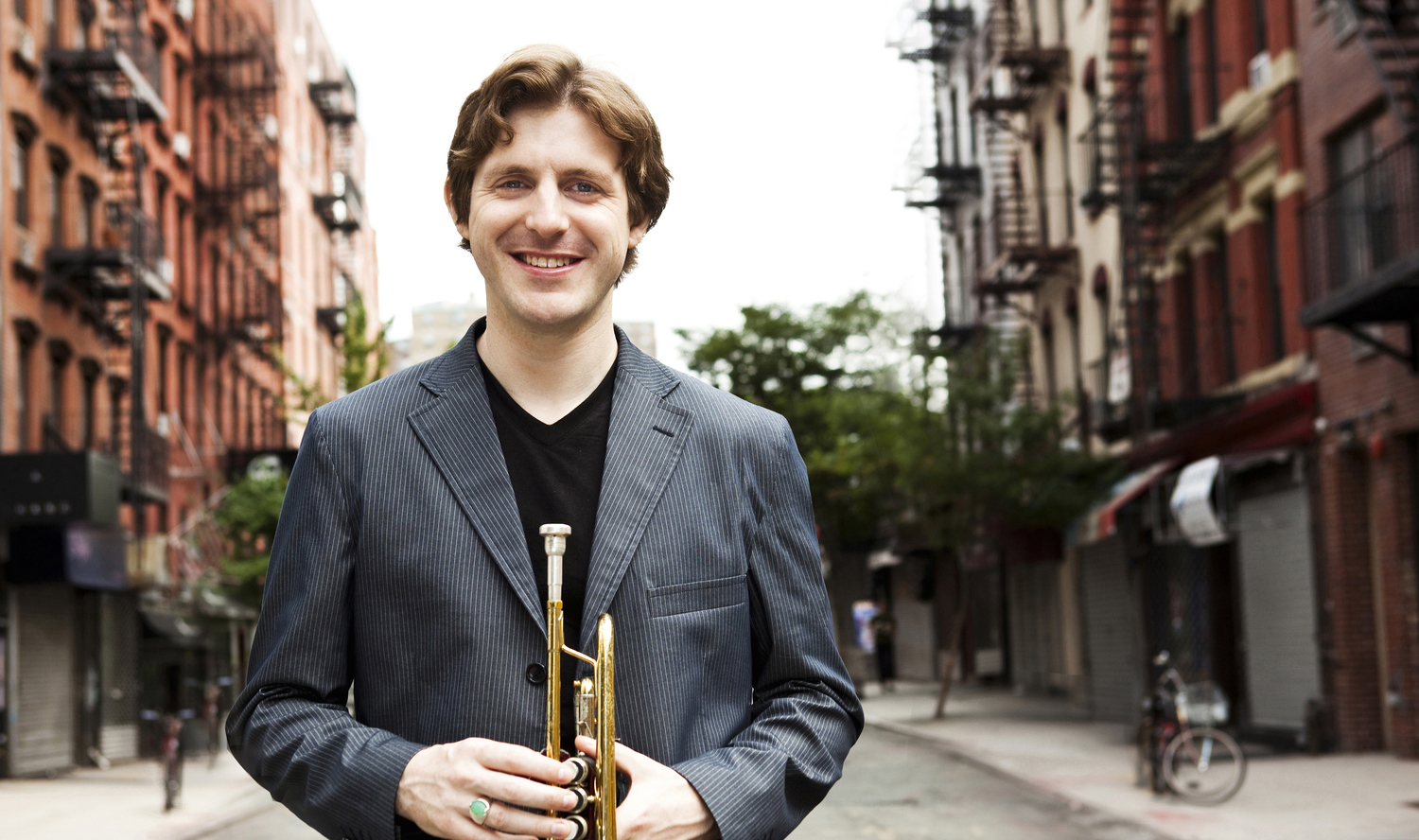 slideshow
Austin - The Ron Westray / Thomas Heflin Jazz Project performs Friday, April 24, at 9:30 p.m. at the Elephant Room, 315 Congress Avenue. Both musicians are recording artists for Blue Canoe Records, the first all-digital jazz label. Westray is perhaps best known for his work as lead trombonist for the Lincoln Center Jazz Orchestra conducted by Wynton Marsalis. His performance with Heflin will be recorded for an album to be released later on the Blue Canoe label. A second live performance at the Elephant Room on May 15 will also be recorded for the CD and will feature Neal Caine on bass.

The recording project was conceived as a way to capture the energy of live jazz in Austin. It felt appropriate to make the recording at the Elephant Room, which was selected as one of the top ten jazz venues in the United States by Wynton Marsalis in USA TODAY.

The group brings together local Austin jazz musicians Peter Stoltzman and Elias Haslanger with two internationally established jazz musicians with a connection to Texas. Eric Revis, who tours regularly as the featured bass player with the Branford Marsalis quartet, spent time living in San Antonio. Drummer Adonis Rose, who toured extensively with Nicholas Payton and Betty Carter among others, now serves as the Artistic Director of the Fort Worth Jazz Orchestra.

Ron Westray is already one of the most highly regarded trombonists of his generation. In addition to his work with the Lincoln Center Jazz Orchestra, he is known for his collaborative effort with Wycliffe Gordon on the Atlantic label entitled “Bone Structure.” In past years, he toured as a member of the Marcus Roberts Quintet and the Mingus Big Band, as well as performed with a roster of jazz notables too long to list.

Westray’s latest CD Medical Cures For The Chromatic Commands Of The Inner City was released last year on the Blue Canoe label. Originally composed as a documentary soundtrack, the music was reworked into an album fusing jazz with groove elements. Of the album, Allmusic.com reviewer Michael Nastos wrote, “Static rhythms, soulful infusions, and a fine sense of team work distinguish this music.”

Heflin recently released his debut album, “Symmetry,” featuring renowned pianist James Williams, on the Blue Canoe record label. The CD received flattering reviews such as Marco Maimeri's description in a full-page feature in Italy’s “Jazz Magazine.” Maimeri describes the CD as “…the extension of a charismatic leader with an innovative style who has the heritage of Clifford Brown and Lee Morgan, but who does not forget the lessons of Freddie Hubbard…"