The first in a series of 360º videos from European saxophonist Viktor Haraszti launches this month. 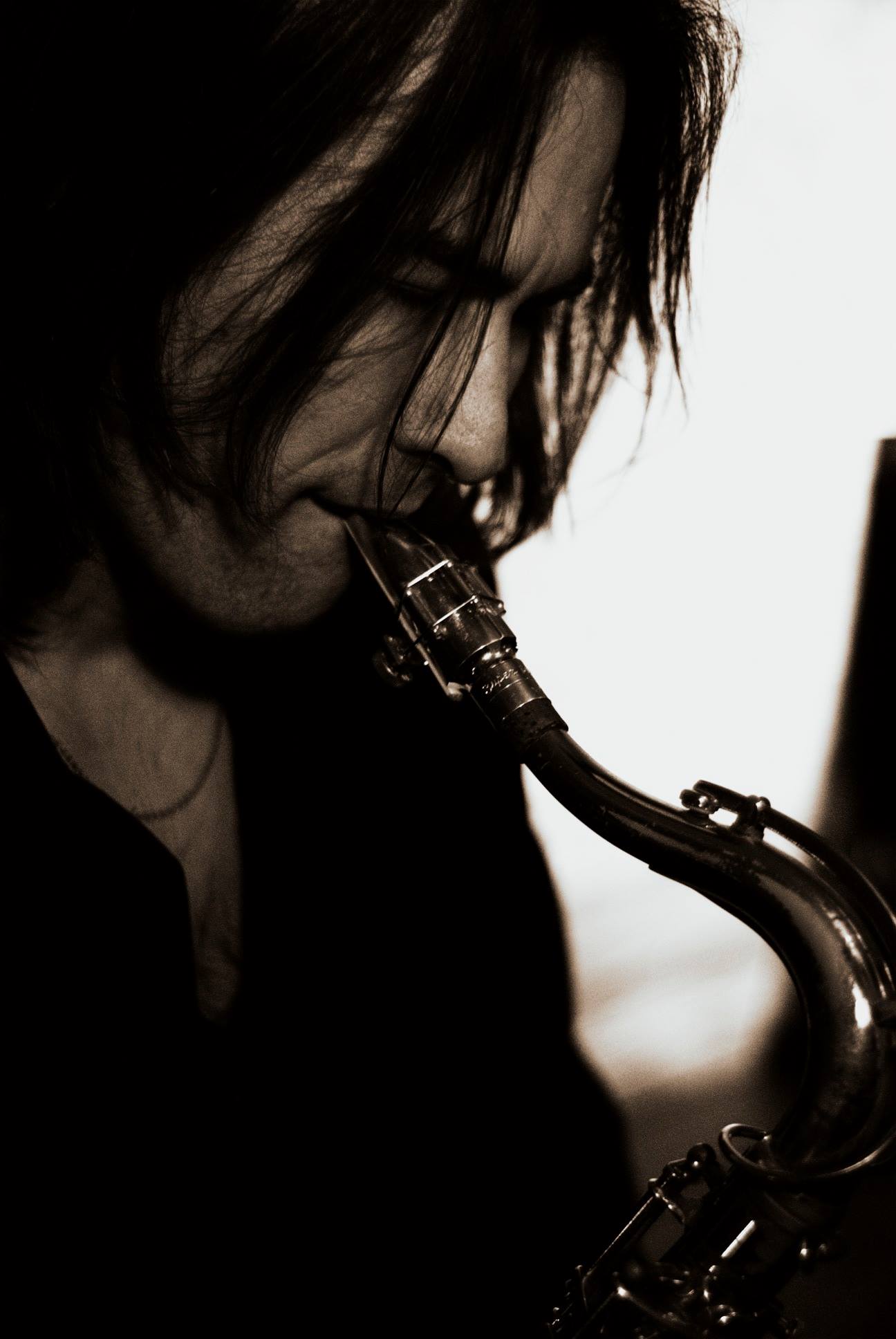 slideshow
Originally conceived back in 2016, the ViO 360º Sessions are the brainchild of Hungarian-born, Holland-based saxophonist Viktor Haraszti and are based on the idea of extending original music through the use of virtual reality.

But the goal is to match the energetic and rhythmic repertoire with a strong visual appeal, through the use of 360º filming. Using new virtual reality technology and shot in Utrecht’s Kikker Theater, the session is available to watch on Vimeo, Facebook or Youtube in full 360º—meaning you can look around the room during the song.

TIP: Most effective on mobile devices, where you can navigate the space just from twisting or turning your phone!