In mid July, Holz will enter the studio in Los Angeles to finish his next album. 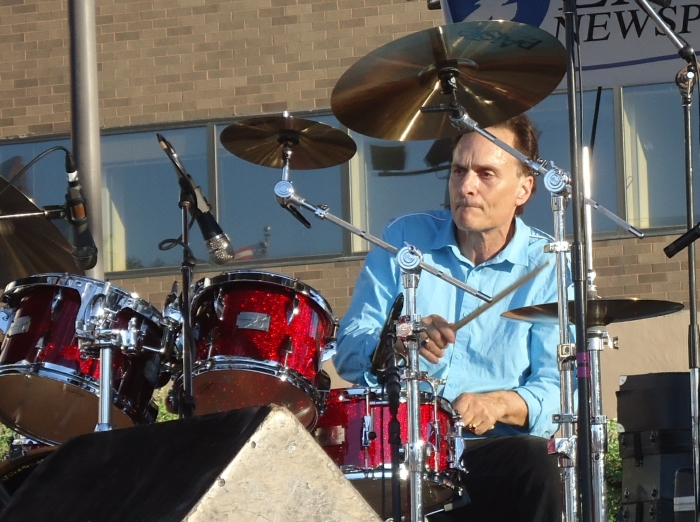 Jazziz will also review the album in their July issue and spotlight it in the unveiling of their new website in July as well.

On June 22nd, Holz will be performing with his touring band, Bob Holz and A Vision Forward featuring Ralphe Armstrong and Jamie Glaser at Bert's Entertainment Complex in Detroit, MI.

This is a unique opportunity to see a rising star in the jazz fusion world who is garnering heavy radio airplay and review accolades internationally. Don't miss this free concert in Detroit this June !

On June 26th, Holz will once again go into the studio to begin his next album due out Spring 2019. Joining Bob will be Grammy nominated and international jazz fusion guitar giant, Mike Stern. They will enter Bunker Studios in Brooklyn, NY accompanied by Ralphe Armstrong on bass and Billy Steinway on keyboards. Trumpeter Randy Brecker will record his parts in August due to a heavy touring schedule.The session will be devoted to recording four new Holz /Steinway tunes and will be engineered by Grammy nominated and Platinum recording engineer, Dennis Moody. Mike Stern previously appeared on Holz's first album, A Vision Forward which was released in 2016.

In mid July, Holz will enter the studio in Los Angeles to finish his next album.This time he will be working directly out of engineer Dennis Moody's studio. Bob will be recording for the first time with saxophone virtuoso, Brandon Fields (George Benson, Ray Charles, Tower Of Power).