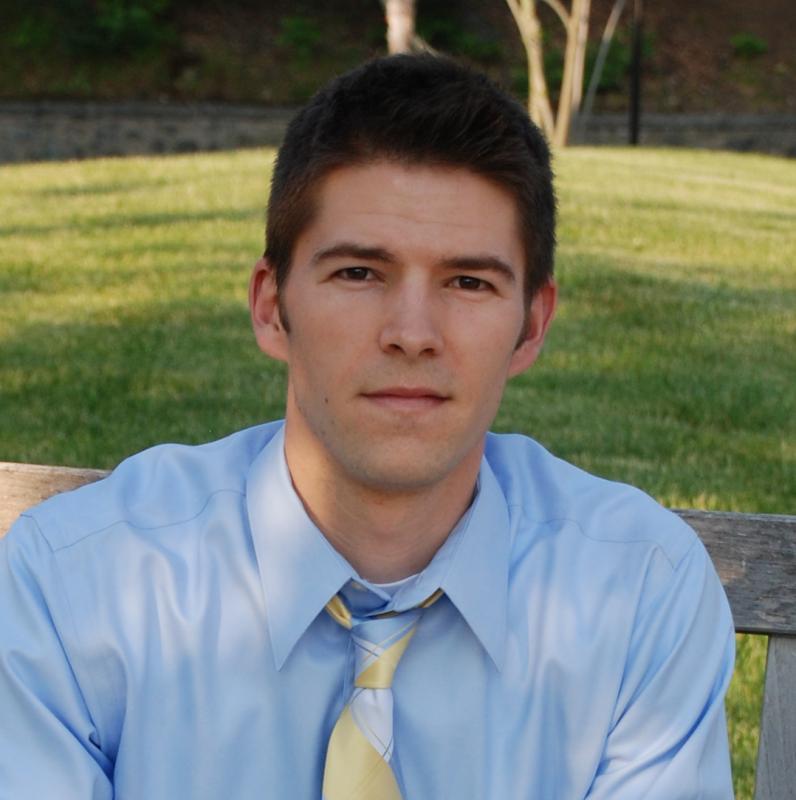 slideshow
Boston, MA—Jazz composer, arranger and woodwind instrumentalist ART FELLUCA and his Group are set to appear at Scullers Jazz Club, DoubleTree Guest Suites Hotel [400 Soldiers Field Road, Allston, MA 02134] on Tuesday, February 1, 2011 at 8:00 PM. Tickets at $20.00 can be purchased on line at www.scullersjazz.com or by calling, 617-562-4111. Scullers is wheelchair accessible.

Art Felluca's first CD, Inward is slated for release January 4, 2011; it will be available on iTunes, CDBaby, Amazon, Rhapsody and other on-line outlets. The recording features his virtuosic eleven-piece band, the Art Felluca Group, with original compositions alongside sensitive arrangements of works from Dave Brubeck and Wayne Shorter.

Primarily an alto saxophonist, Art also plays soprano saxophone, flute and clarinet. Art began his musical studies on piano at age 6, took up clarinet at age 10 and then alto saxophone a year later. It was the saxophone that had always really seemed like the coolest instrument to him, but it was after hearing the Dave Brubeck Quartet's recording Time Out that featured saxophonist Paul Desmond that Art began to really develop a smoking interest in jazz. Desmond's playing galvanized him—then he began honing in on the thrill and the freedom of the art of improvisation.

Following high school, Art enlisted in the Navy with a rating of MU (Musician), leaving his home town of Rochester. After completing the tough, tough Navy Basic Training in Great Lakes, Illinois and studies at the Armed Forces School of Music in Little Rock, Virginia in the fall of 2001, Art was stationed with Navy Band Northeast in Newport, Rhode Island, where he served through June of 2006.

While based in Newport, Art gained a wealth of experience performing all over New England with not only the Navy's Show Band but also with the Ceremonial Band, the Marching Band, the Wind Ensemble and several small jazz groups. During the annual Fleet Week in May, he would frequent the New York City jazz clubs and gain inspiration from the likes of the Mingus Big Band, Chico O'Farrill's Afro-Cuban Jazz Orchestra, Dave Douglas and Chris Potter, among others. He was selected as Junior Sailor of the Year for both the Navy Band Northeast and the Navy Region Northeast in 2002, for which he received a Navy Achievement Medal. He also received a second Navy Achievement Medal in 2006, and was honorably discharged in August that same year.

In August of 2006, Art moved to Boston and began studies in Jazz Composition at Berklee College of Music. While at Berklee, he played in and composed music for two of the college's hot showcase ensembles: The Berklee Concert Jazz Orchestra, directed by Greg Hopkins, and The Rainbow Band, directed by the legendary Phil Wilson. In performing with these ensembles, Art shared the stage with a variety of jazz legends and well known musicians. Among them were McCoy Tyner, Benny Golson, Hal Galper, Christian Scott and Joe Lovano. Art also received the college's Herb Pomeroy Award as well as the Wayne Shorter Award for Achievement in Jazz Composition. He received a Bachelor of Arts Degree in May of 2009.

Currently, Art is pursuing his Master of Music Degree in Jazz Composition at New England Conservatory, where he plays in the NEC Jazz Orchestra, directed by Ken Schaphorst, and composes for the Jazz Composers Workshop Orchestra, under the direction of Frank Carlberg.

Art is also taking part in NEC's forward-thinking Music-In-Education program, which will give Art a Concentration in Education along with his upcoming Masters Degree in Jazz Composition. One of his favorite things he did last spring within this program was design his own music theory course for high school band students at Boston's Josiah Quincy Upper School. Art was floored by the fact that Boston's inner city students hardly get any music education until 7th grade, so this opportunity tested and challenged and taught both the students AND Art. This past fall, he returned and taught a continuation of last semester's course, building on the students' knowledge of music and introducing them to new concepts.