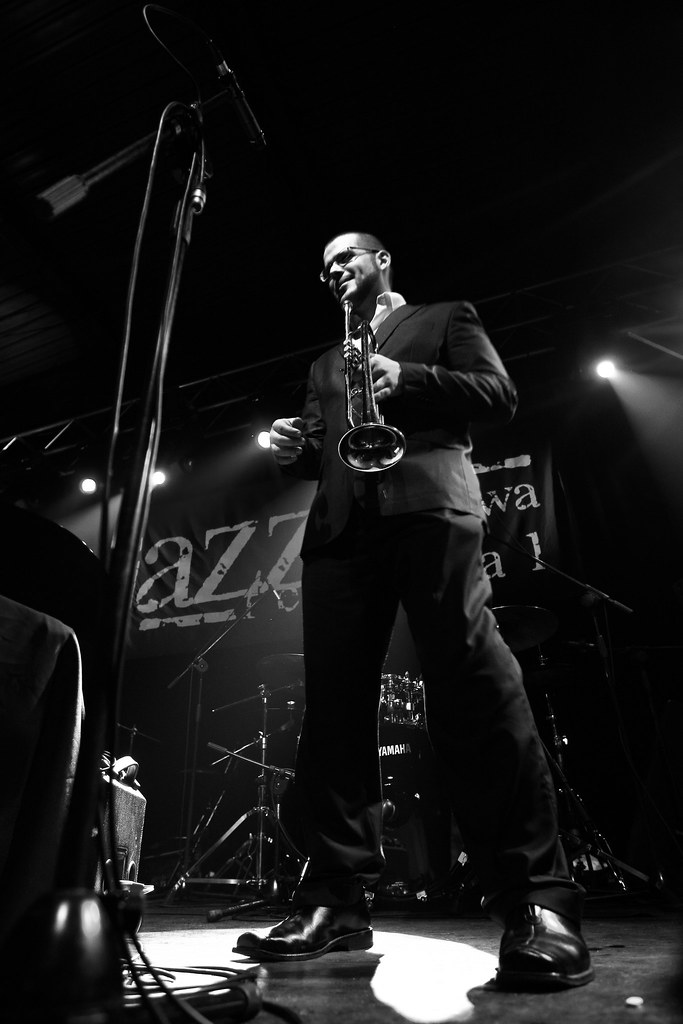 Jazz Bridge, a 501C3 nonprofit that assists our local jazz and blues musicians in crisis, is sponsoring this concert.

Josh Lawrence is an internationally acclaimed musician, composer, bandleader and educator living in Philadelphia where he is on faculty at the University of the Arts School of Music. He is a prominent jazz artist with two records to his name, leads his own NEW Quartet featuring rising talents from New York City and Philadelphia, performs regularly with the Captain Black Big Band, Brooklyn and Shrine Big Bands, became a popular sideman on the neo-soul and jazz scenes playing with artists from Erykah Badu and Boyz II Men to Charlie Persip, and is a distinguished clinician at conservatories and universities across the US and Europe. After graduation from University of the Arts, he moved to the historic Sugar Hill neighborhood in Harlem. He co-founded the Uptown Brass at the Church of the Intercession in Washington Heights, worked as musical director for the band Harlem Psychedelic and taught on faculty as brass instructor at Bronx Arts and Bronx Lab.

As a staunch advocate of American arts and culture, Lawrence has created and performed a diverse range of brilliant new music from trios to big bands, brass ensembles to symphony orchestras, Broadway to ballet. The Josh Lawrence Jazz 3's second studio album Roots, an autobiographical song-cycle chronicling his personal and musical influences, features nine original compositions written by Lawrence and co-producer Jamal Jones, an individual story of the streets and sounds of New York City and Philadelphia&#151as told through a new, unique and soulful voice, an extension of musical ideas explored by the Monday Quintet which was co-led by Lawrence in Philadelphia. The arrangements came together spontaneously in the studio with each band member offering their artistic insight.

Atane Ofiaja (Elements of Jazz) says “The sound is pure, unadulterated New York City and Philadelphia jazz...ROOTS is one of the freshest albums I've heard... All nine cuts can stand on their own merit. Collectively, it makes it a fantastic album."

This past year has been incredibly prolific for the trumpeter as he performed in clubs and festivals across Europe spreading the “gospel of American Jazz." His duo project with pianist Reggie Moore has received critical praise in Germany, his work with Damage Control has garnered rave reviews throughout Poland and the recent Jazz 3 tours have established him as a bright new star on the international stage.