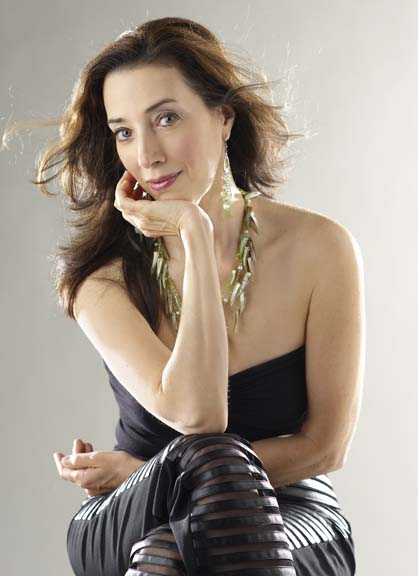 Phyllis Chapell performs a unique mix of originals, folk, jazz and international music, including songs in up to 12 languages from the U.S., Brazil, Latin America, Euope, Africa, and the Middle East, and she has performed in concert throughout the world. She has released two solo CDs, “World Songs" and “Voice in Flight," and she has released several CDs with her World Jazz ensemble SIORA, releasing a CD in 2010 called “Vision of the Dry Bones," which received rave reviews nationally and internationally. The death of Ms. Chapell's partner, bandleader Dan Kleiman was a real turning point in the life of SIORA. Phyllis Chapell & SIORA's new release, “The Other Side of the River," includes two compositions produced by Dan Kleiman before he died. This performance will be a CD release party for the new project.

This Neighborhood Concert Series is sponsored by Jazz Bridge, a 501C3 nonprofit that assists local jazz and blues musicians in crisis.

The Cheltenham Neighborhood Concert series is partially supported by a grant from the Pennsylvania Council on the Arts and the Greater Philadelphia Cultural Alliance.