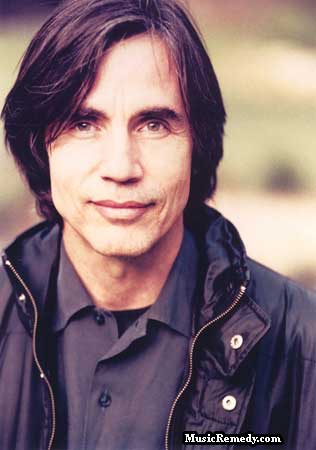 “Running on Empty," which is one of Browne's signature tunes, was used in a political advertisement criticizing presumptive Democratic presidential nominee Sen. Barack Obama for his suggestion that Americans could save money on gasoline by properly inflating their cars' tires, said Lawrence Iser, Browne's attorney.

The lawsuit, filed in U.S. District Court in downtown Los Angeles, alleges that McCain, the GOP's presumptive presidential nominee, and the Republican Party didn't obtain a license to use the song, said Browne spokesman Michael Jensen.