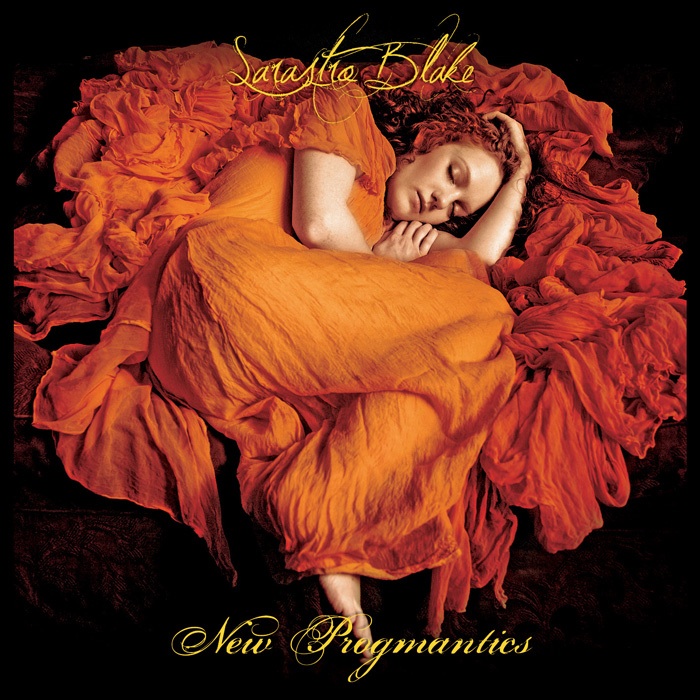 “It's always great fun to play a solo or add keyboards to a track on an album you are not directly involved with and this was no exception. I was really pleased with the end result and I hope everybody who listens to the track feels the same.” - Rick Wakeman

Says Paolo, “The concept behind the album is quite 'romantic' as the title suggests. There is the seeking of a spiritual path and certain nostalgia of the past, which are embedded in the lyrics of some of the most illustrious British poets and painters. Some of the lyrics I wrote myself, which I published a few years ago in a booklet called 'A Pocketful of Poetry', under the pseudonym George William Payne. In the end I realized most of the words dealt with love, whether spiritual or for a person, with hope and disillusion.”

Each special guest artist was meticulously chosen for their specific talent and for certain songs on 'New Progmantics'...

“When Paolo first invited me to play on his album I have to admit I was filled with trepidation, however, after hearing the track he wanted me to play on I started 'noodling' and came up with a couple ideas which I hope are simpatico. The track concerned was a homage to Scotland, the land of my forefathers and it's true to say, although I probably have more Italian blood in my veins and definitely more Italian wine, the song conjured up a feeling of nostalgia for the Highlands.” - Dave Lawson

“I learned a lot from bands like YES, Genesis, Pink Floyd and King Crimson and could relate immediately to what I heard in the music that Paolo sent me. I informed him that I'd be happy to lend my voice to such a polished project...I experimented with harmonies and slight changes in the melody to suit my voice, but all and all they got it right with the songs and I was able to sing the melodies easily and had a lot of fun doing so.” - David Paton

“I was very happy to be asked by Paolo to sing 'My Heart Is In The Highlands' for the Sarastro Blake album. I loved the wild, romantic vibe of the song, and was inspired to add some swirling vocal harmonies to my main vocal to compliment the song's natural sense of freedom and pathos, and to intertwine with the flute. It was great to listen to the finished album with it's imaginative and broad range of musical styles.” - Amanda Lehmann

Although titled 'New Progmantics', the album has nothing 'new' about it, but rather it is retro, old fashioned and indeed romantic! It is a work filled with genuine inspiration, and with some melodies that one will remember for a long time to come...

“It was a real pleasure to play on 'New Progmantics', and I'm delighted to be part of the project. There's such a diversity of music here, highly melodic and atmospheric. Paolo and Luca have chosen their guest artists with utmost care and intuition, each one being perfectly matched to their particular tracks. This album should delight prog fans old and new...” - Nick Magnus

“I enjoyed playing on Paolo's record because it was very challenging music to play. He is a very creative musician/composer and has made a ver unique record indeed. I am honored to be part of it.” - Billy Sherwood