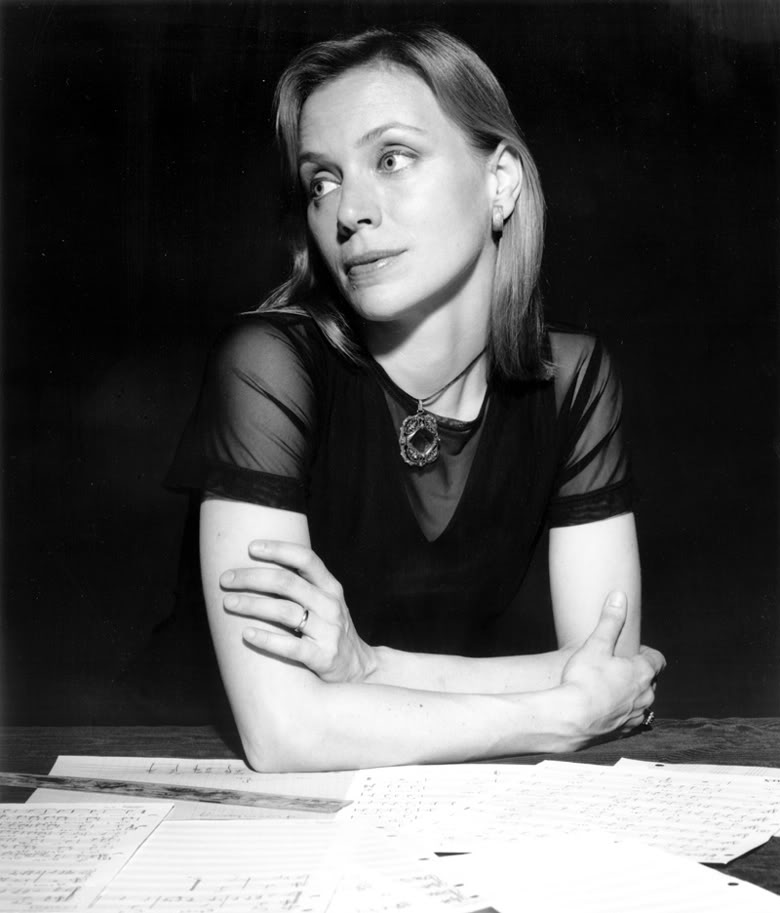 NEC’s Jazz Studies Department was the first fully accredited jazz studies program at a music conservatory. The brainchild of Gunther Schuller, who moved quickly to incorporate jazz into the curriculum when he became President of the Conservatory in 1967, the Jazz Studies faculty has included six MacArthur “genius" grant recipients (three currently teaching) and four NEA Jazz Masters, and alumni that reads like a who’s who of jazz.

The program has spawned numerous Grammy winning composers and performers. As Mike West writes in JazzTimes: “NEC’s jazz studies department is among the most acclaimed and successful in the world; so says the roster of visionary artists that have comprised both its faculty and alumni.” The program currently has 95 students; 48 undergraduate and 47 graduate students from 13 countries.

Founded in 1972 by musical visionaries Gunther Schuller and Ran Blake, New England Conservatory's Contemporary Improvisation program is “one of the most versatile in all of music education” (JazzEd). Now in its 43rd year, the program trains composer/performer/ improvisers to broaden their musical palettes and develop unique voices. It is unparalleled in its structured approach to ear training and its emphasis on singing, memorization, harmonic sophistication, aesthetic integrity, and stylistic openness. Under Blake's inspired guidance for its first twenty-six years, the program grew considerably and has expanded its offerings under current chair Hankus Netsky and assistant chair Eden MacAdam-Somer. Alumni include Don Byron, John Medeski, Jacqueline Schwab, Aoife O'Donovan and Sarah Jarosz; faculty include Carla Kihlstedt, Blake, Dominique Eade, and Anthony Coleman. “A thriving hub of musical exploration,” (Jeremy Goodwin, Boston Globe), the program currently has over 50 undergrad and graduate students from 17 countries.