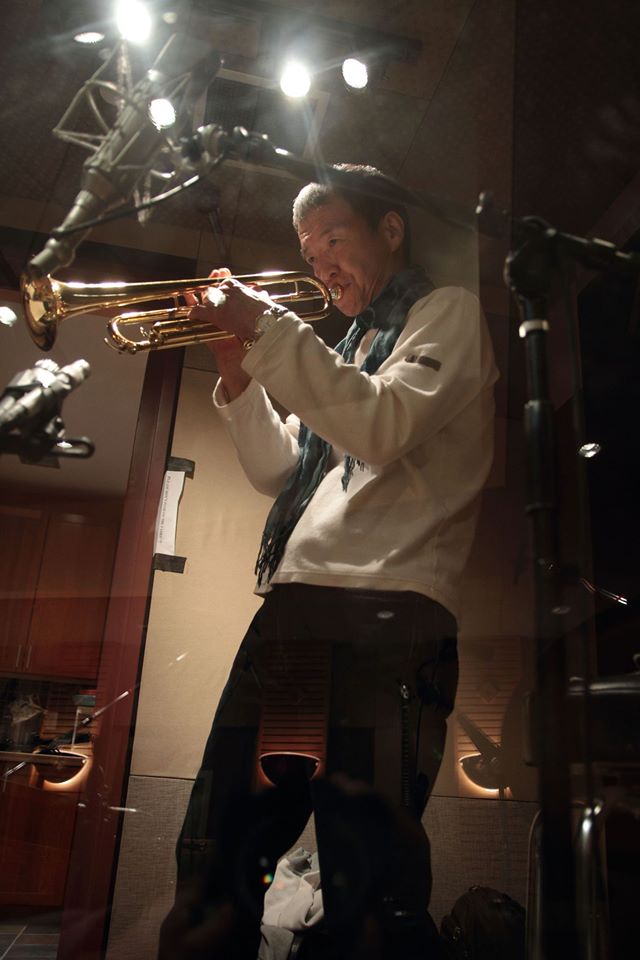 slideshow
The International Songwriting Competition has awarded its 2014 Grand Prize to jazz trumpeter Shunzo Ohno. Ohno has been described as modest and seemingly shy, and he has overcome health challenges in his life that would have potentially ended any musician's career. Surviving both a serious car accident in which his teeth and lips were permanently damaged and a later bout of throat cancer which forced him to relearn his playing, with his efforts inspiring a biography and documentary in Japan about his life.

Ohno has performed with jazz legends Art Blakey & The Messengers, Herbie Hancock, Wayne Shorter, Gil Evans, Larry Coryell, Machito & His Afro-Cuban Orchestra, many other arts. With numerous recordings under his own name as a leader, he has also appeared on over 30 more as a sideman and has collaborated on two Grammy winning recordings.