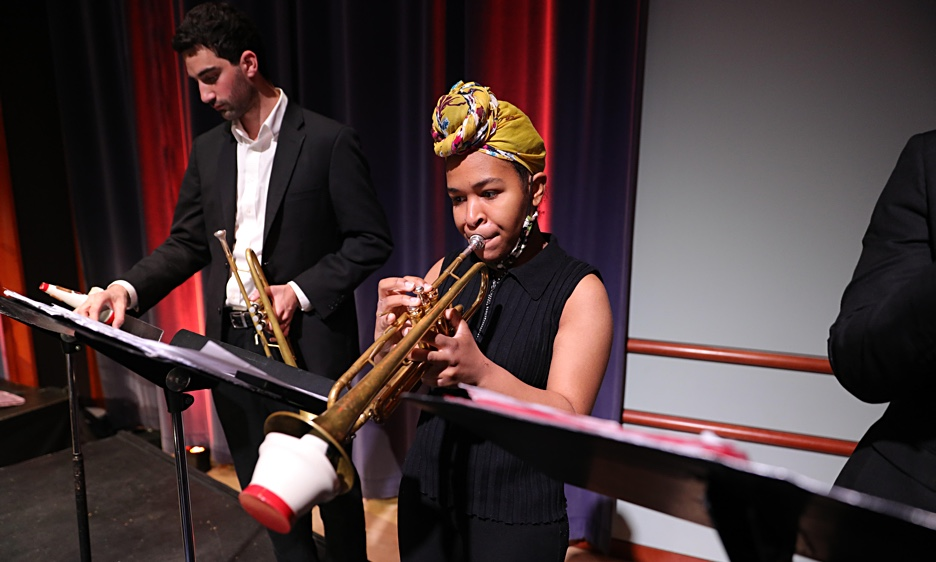 “This marks NJPAC's largest International Jazz Day celebration to date," explains Mark Gross, Director of Jazz instruction and Artistic Director of Jazz for City Verses at NJPAC. “After two years of performing virtually, we are all ready to celebrate jazz together live and in person on the NJPAC stage. It is thrilling to provide a platform for community to join hands and support the next generation of jazz stars from the Greater Newark area.”

The New Jersey Performing Arts Center (NJPAC), located in downtown Newark, N.J., is America’s most diverse performing arts center, and the artistic, cultural, educational and civic center of New Jersey – where great performances and events enhance and transform lives every day. NJPAC brings diverse communities together, providing access to all and showcasing the state’s and the world’s best artists while acting as a leading catalyst in the revitalization of its home city. Through its extensive Arts Education programs, NJPAC is shaping the next generation of artists and arts enthusiasts. NJPAC has attracted nearly 10 million individuals (including over 1.9 million students and families) since opening its doors in 1997, and nurtures meaningful and lasting relationships with each of its constituents. NJPAC.org