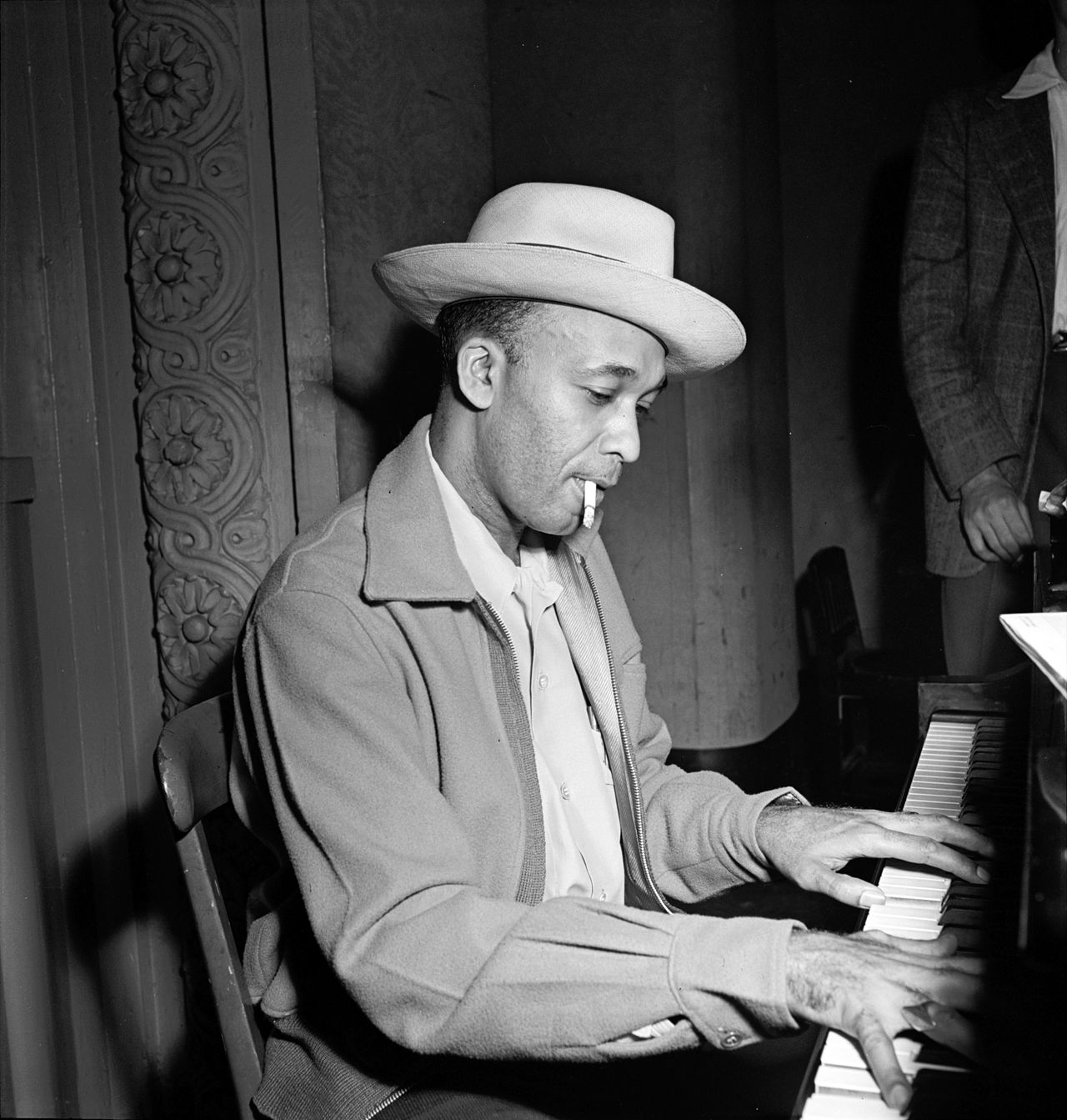 slideshow
On Monday, when I posted my 2011 interview with Chick Corea, a comment Chick made echoed. It grabbed me when I originally wrote up the interview 10 years ago, but because I was too busy editing the text and preparing it for posting, I forgot to follow up. It was one of those situations where you make a mental note but later can't remember what you were supposed to recall. The mental flag came after I asked Chick what it was like playing with Cab Calloway early on in his career.

One of the interesting sidelights to that gig with him at Boston's Mayfair Hotel is that I became aware of an incredible pianist who I listened to every night. In between shows, I went into the hotel lounge and sat near the piano. The guy playing was Herman Chittison, who played in the style of Art Tatum. He was amazing. I sat there gawking at him for the whole week

Finally, on Monday, I dug into Chittison's past and was amazed. Better late than never. After doing a little research, I discovered that in May 2002, a crowd that included family members of Herman Chittison gathered in the basement of the Fleming County Public Library in Flemingsburg, Ky., the town of Chittison's birth. Presentations were made and then the guests moved outside to look at an historical marker unveiled honoring the pianist.

Born in 1908, Chittison began playing piano with one finger at age 4. At 8, he was playing church hymns. When he was 13, Chittison attended a Methodist school in Nashville and, after high school, he was enrolled at an industrial college that would become Kentucky State University. A star stride pianist with a golden ear, Chittison moved to Cincinnati in 1928 and began playing professionally. Then it was off to Europe with Willie Lewis & His Entertainers. He soon played with the Louis Armstrong Orchestra.

Nine years later he returned to the U.S. at the start of World War II. For the remainder of his career, up until his death in 1967, Chittison led trios that backed vocalists. He also recorded a handful of solo albums. Many have equated Chittison with Art Tatum, but to my ear, he is more closely in line with the hard stride of Fats Waller. Chittison's left hand was like a bouncing piston, hammering out notes and chords in the bass clef as his right hand stitched away above on the melody. [Photo above of Fats Waller]

Chittison's recording career began in New York in 1933, backing banjo player and vocalist Ikey Robinson on two sides of a Vocalion 78. In 1934 and '38, he recorded in Paris. In New York in '41, he recorded two sides and, in '44, he recorded for World Transcriptions and on other sessions backed by guitarist Jimmy Shirley and bassist Carlton Powell. There were Musicraft sessions as well. Chittison's recording career went cold in the 1950s, resuming in 1958. A fine solo recording in 1962 called That's All! for L'Elegant Records was the first of two albums for the label. Two more for IAJRC followed, and that was it.

It's hard to understand why Chittison didn't become a household name. His style and technique were dazzling and robust. Perhaps he could earn more playing regularly in hotel lounges rather than recording in the studio and then touring the country in support of them. Or perhaps his piano was considered old school by the late 1940s, when bebop was ushered in. Or maybe he was too much of a perfectionist and his insistence on take after take was too much trouble and cost for major labels. History shows us that without a vast number of recordings, a musician's name fades fast, no matter how extraordinary his or her talents.

Whatever the reason for Chittison's anonymity, that's all in the past. Now you know his name.