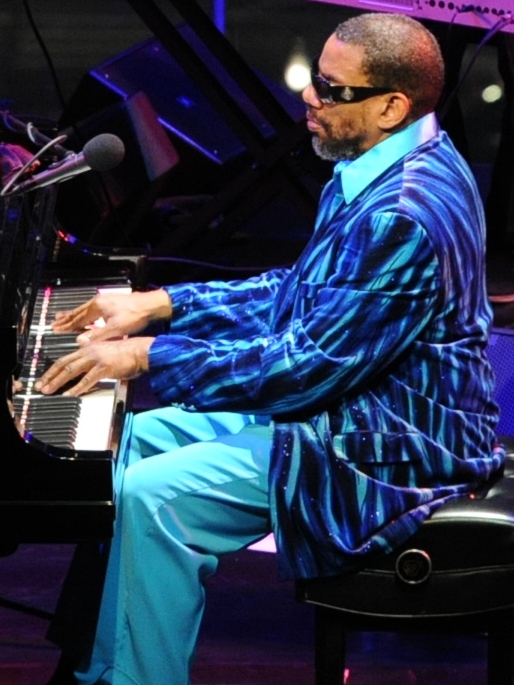 Legendary pianist Henry Butler will launch PiaNOLA Live, his first live solo album, with an international tour that runs through the remainder of 2008, taking him to clubs and festivals throughout the U.S. and Europe. On May 3rd, he'll make two special appearances in New Orleans, the city that served as the record's inspiration. Butler will perform at the New Orleans Jazz & Heritage Festival with the Game Band at 2:15 p.m. and play two shows at Le Chat Noir, where Basin Street Records will celebrate its 10th anniversary and spring releases. Label mate Irvin Mayfield will also be performing at Le Chat Noir. Show times are 8:00 p.m. and 10:30 p.m. (For ticket information for the 10th Anniversary shows, email [email protected] or call 504-483-0002.)

PiaNOLA Live, which will be released on April 29th, has been hailed as “a pure, uncut blast of New Orleans piano" by www.offbeat.com, which went on to say: “this is the album that people have been waiting for Butler to make, and the wait has been worth it."

Butler - an eight-time Blues Music Award nominee who has been called “the pride of New Orleans" by Dr. John - just concluded several dates with B.B. King and will be featured along with Allen Toussaint and Jon Cleary in “The Keys to New Orleans," a special tribute to the Big Easy, at Washington, DC's Kennedy Center on November 7th.

Although he lost his home and many of his possessions in the floods resulting from New Orleans' levee failures in Hurricane Katrina, Butler's archive of live recordings fortunately survived. It was from this remarkable collection that he and pianist George Winston handpicked the disc's 11 songs. The collection kicks off with Henry's version of the old New Orleans standard “Basin St. Blues" then launches into a mid-1980's rendition of Butler's signatory composition, “Orleans Inspiration," that's so sizzling you can almost feel the summer heat rise off the pavement. PiaNOLA Live makes it clear why Butler has been hailed a “piano genius" by the All Music Guide and “the greatest living proponent of the classic New Orleans piano tradition" by CMJ New Music Report.

Blinded by glaucoma since birth, Butler studied piano, vocals and numerous instruments at the Louisiana State School for the Blind in Baton Rouge. His early albums were jazz trio recordings (Fivin' Around with Charlie Haden and Billy Higgins in 1986 and The Village with Ron Carter and Jack DeJohnette in 1988). But his subsequent works (apart from his 1996 jazz album For All Season) have drawn heavily on New Orleans music and the blues. His most recent studio albums, 2002's The Game Has Just Begun and 2004's Homeland, were released by New Orleans' based independent label Basin Street Records. PiaNOLA Live is the first in a series of albums derived from Butler's extensive archive of performance tapes.

Butler will perform solo at all shows, except where noted otherwise. Additional shows to be announced.