Help Send a Jazz Band (the Jason Parker Quartet) to the Iceland Airwaves Festival with 3 Clicks of your Mouse! 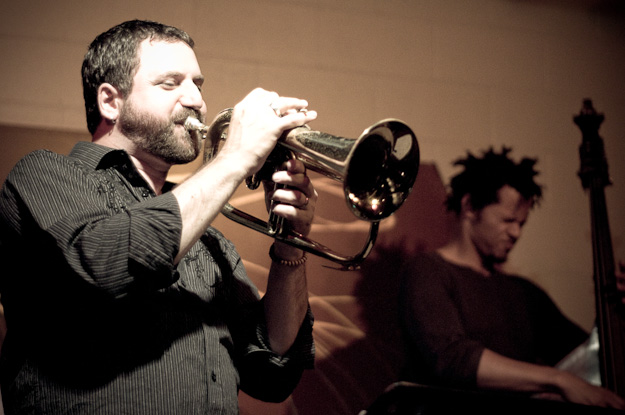 The Jason Parker Quartet is one of the few jazz bands featured in this year's Seattle Weekly REVERB Fest. The weekly is holding a contest in conjunction with Seattle radio station KEXP to send one of the bands playing the festival to Iceland to play at the Iceland Airwaves Festival a well.

Help us show the world that Seattle is more than just an indie rock town!