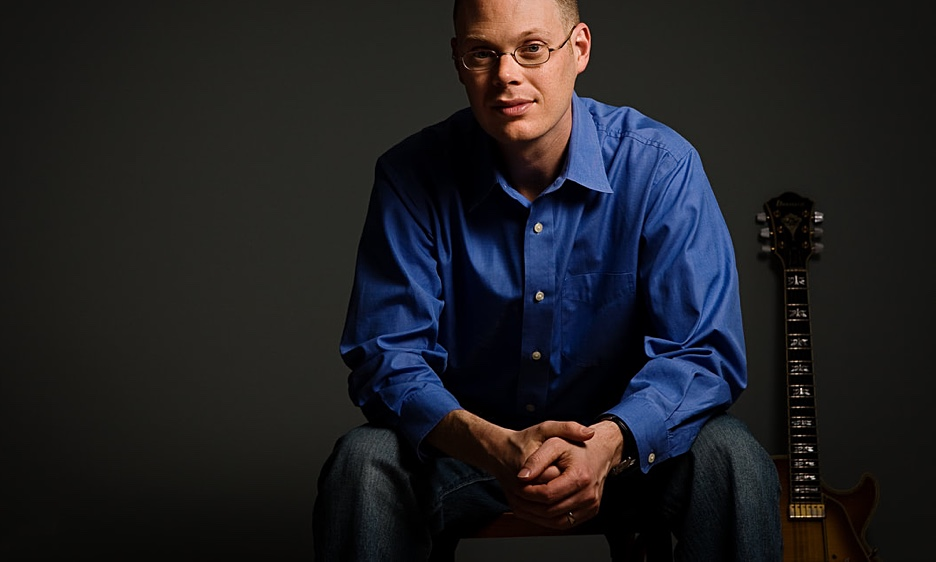 For me, recording this album was cathartic and a reminder that you can always begin again.
—Trey Wright 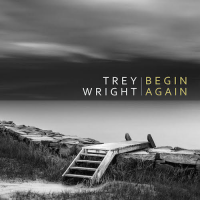 In 1994, Mr. Wright co-founded the Athens/Atlanta based jazz band Squat. The group is a six-time winner of Best Jazz Band at the Flagpole Athens Music Awards and has been a featured artist at the Atlanta Jazz Festival. Several of Trey’s compositions with the group have received international airplay and have been featured on Sirius/ XM radio and NPR’s All Things Considered. Mr. Wright also performs freelance in the Athens and Atlanta area and has performed with John Patitucci, Joe Lovano among others. Trey has performed at the Montreux Jazz Festival and in early 2008, he began playing with the Georgia Symphony Jazz Orchestra.

In 2006, Trey released his first CD Where I’m Calling From, receiving rave reviews and airplay throughout the United States, New Zealand, England, Australia, Germany, Italy, Canada, Luxembourg, Scotland, and The Netherlands. The Trey Wright Trio released Thinking Out Loud in 2009 on Blue Canoe Records. In 2010, the CD was included in the first round of Grammy Nominations/Entries for Best Jazz Instrumental Album. Trey’s long-awaited collaboration with Grammy-winning saxophonist Mace Hibbard The Hibbard/Wright Project was released in May 2013. In 2015, Mr. Wright released his Blue Canoe follow up titled, Songs From Oak Avenue. Since 2017 Trey has been working with vocalist Laura Coyle as a duo and she is featured on three songs from Begin Again.

Begin Again leads off with a moving tribute to Carl Lindberg entitled “From Now On". Mr. Wright says of this work, “...it was inspired by Carl’s passing but over time the song began to represent all of the life changes I experienced in my early 40's”. Trey starts off with a sweet-toned arpeggiated bounce that sets the song's theme. He is quickly joined by expert rhythm section Marc Miller on bass and Marlon Patton on drums. Mr. Wright lets it breathe with a spacious solo as the rhythmic dynamics drive the bus. As the solo fades, Mace Hibbard really brings some energy with a soaring saxophone melody. Unique ideas, sympathetic solos and melodic mastery mark this stellar opening track.

Also of note, Laura Coyle knocks out the Joni Mitchell classic “Hissing of Summer Lawns". Ms. Coyle really nails Mitchell's unique phrasing and, while distinctly marking her territory, brings an immediately recognizable feel to the melody. The collaboration is not to be missed and, as Mr. Wright puts it, “Laura and I collaborated on a concert of Joni Mitchell’s music at Kennesaw State University and I thought it would be fun to record one of the songs. The song references suburban ennui which, although the album is overtly hopeful, I think fits the tone of the album”. Wright concludes, “For me, recording this album was cathartic and a reminder that you can always begin again.”