Great Aunt Ruth & The Saucy Cats Are Set To Release Their First Ep: "All About The Music In Your Heart"

For this project, her warm vocalising, Rahn Coleman's keyboards and arrangements, and Nolan Shaheed's trumpet and flugelhorn are joined by top-notch Los Angeles musicians. 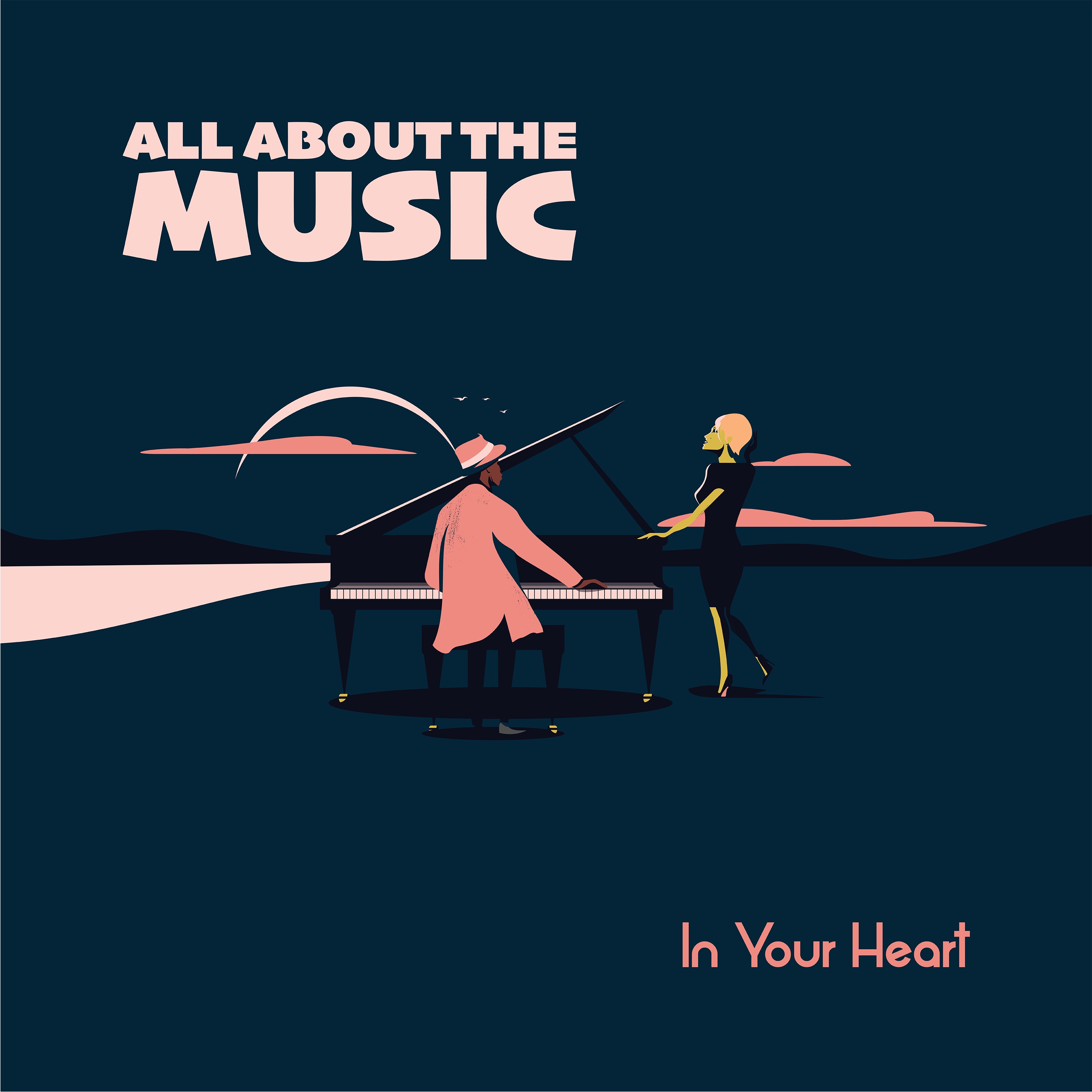 It all began when aspiring singer-songwriter Kathryn Joy met veteran pianist Joel Scott at a jazz bar on a cruise ship somewhere on the Atlantic Ocean. Scott, who had worked with such notables as the Jackson 5, Aretha Franklin, Lou Rawls, Dionne Warwick, Marlena Shaw and O.C. Smith, heard not only the enthusiasm of Ms. Joy but saw a great deal of potential in both her songs and her singing. He became her mentor.

Thus began an important—if sadly short-lived—musical collaboration. Together, they formed Great Aunt Ruth and the Saucy Cats and recorded four of Kathryn Joy’s songs. But just six days after their last recording session in 2015, Joel Scott passed away. Fortunately, he left the songwriter in very good hands. Rahn Coleman, a notable vocal coach, arranger and keyboardist, became her producer. She was also joined by trumpeter-recording engineer Nolan “KatDaddy” Shaheed. Coleman and Shaheed have been invaluable contributors to Kathryn Joy’s career and the recording of

About Great Aunt Ruth and the Saucy Cats