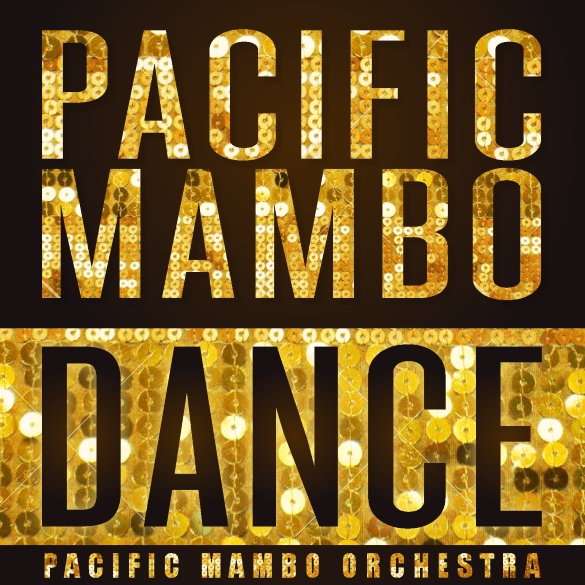 San Francisco, CA - This is Pacific Mambo Orchestra’s first international video and single release since the San Francisco Bay Area sensation nabbed the 2013 Grammy Award® for Best Tropical Latin Album. Pacific Mambo Dance is an infectious, get-off-your- feet group dance anthem that’s destined to become a new club classic and will be available digitally worldwide on March 3rd, 2015. The video is a lush Latin dream that opens with joyously teasing instrumentals (among them, co-leaders Christian Tumalan on piano and Steffen Kuehn on trumpet), then slides into hypnotic lyrics from vocalists Armando Cordoba and Alexa W. Morales (channeling a retro crooner during some breakout swing), and is peppered throughout with sultry Latin dance moves. While all this is going on, vibrant backdrops evoke the lush colors of the tropics — with a little Grammy-inspired gold thrown in for good measure. The single and video is an audio and visual fiesta for salsa dancers and lovers alike.

2013 GRAMMY® Winner the Pacific Mambo Orchestra (aka the PMO) is a 20 piece musical group leading the rebirth of the Latin Big Band Sound. The PMO uses the traditions of the classic mambo-craze orchestras of the 1950s to deliver their original music and clever, modern arrangements of hit songs. Currently the only fully active Latin Big Band on the West Coast of the United States, this elite group of the Bay Area's finest musicians performs in both English and Spanish, and even some French and Portuguese selections.

PMO’s sizzling, self-titled debut record honors the sounds of the great Latin Big Bands of the 1940’s through 1960’s, including Machito, Tito Puente and Tito Rodriguez, while infusing them with an intoxicating new energy. Richly textured arrangements flow through the entire production, with exquisite playing by ace musicians. With a repertoire of mostly original scores, the selections move in a frenetic pace, pulsing with the sounds, rhythms and beats that only a true Big Band is capable of producing.

Their GRAMMY® award crowned the PMO's first national tour of Performing Art Centers in the US. The tour featured Tito Puente Jr. and was received with great acclaim by fans and critics alike. Their musical numbers span many Latin genres such as Salsa, Mambo, Latin Jazz, Cha Cha Cha, along with a fusion of sounds that incorporate more modern genres (R&B, Hip Hop). The show also pays tribute to the pioneers of the classic Mambo Orchestras, all while paving the way to a bold new sound designed to reach the next generation of Big Band listeners.

Also a great honor to the PMO was to be voted BEST BAND of the 2014 Best of the Bay in the San Francisco Guardian Reader's Poll. This Best of the Bay insert coincided with the last copy ever of the 48 year old newspaper and that issue has become a collector’s item.

Tito Puente Jr. says: “My late father, Tito Puente would have been proud of the amazing sound and accomplishments of the exciting Pacific Mambo Orchestra. Hands down some of the best Big Band Mambo music and sounds of today."