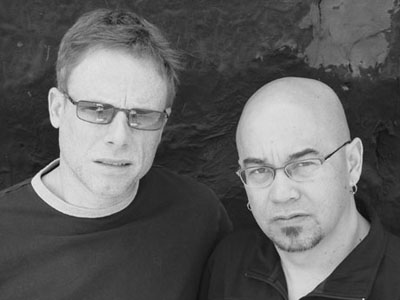 London - To celebrate their 40th Anniversary of live touring, GONG, the progressive/psychedelic rock band originally founded in 1967 by Australian musician Daevid Allen will join forces with guitarist Steve Hillage and other core members from the original line-up for a rare UK tour in November 2009.

The UK tour will celebrate the first time Gong have toured the UK since 2000. Tickets are on sale from today (February 25). Ticket Hotline: 08700 603 777 or book online from www.seetickets.com or www.ArtistTicket.com.

Gong are currently working on a brand new forward-looking album called 2032, the same year that the Planet Gong makes full contact with the Planet Earth - and a major new chapter in the continually evolving Gong mythology. The album will be released September 2009.