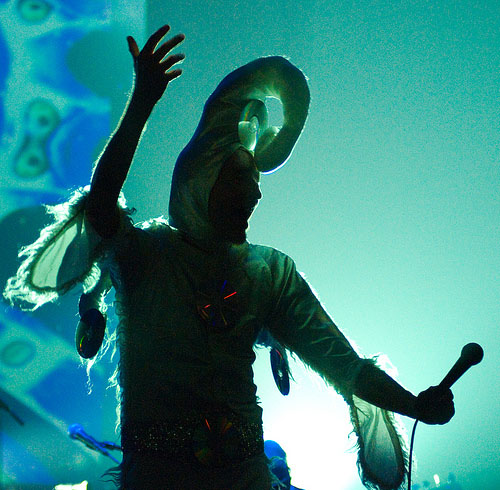 Described as exhilarating, compelling and other worldly, 2032 represents the first time Hillage has recorded with original Gong founder, Daevid Allen, since 1974's You album. 2032 is a new installment that continues Gong's famous “Radio Gnome" album trilogy which includes the milestone psychedelic progressive rock albums Flying Teapot (1973), Angel's Egg (1973), and You (1974).

2032 is when Planet Gong makes full contact with the Planet Earth; a major new chapter in the continually evolving Gong mythology. --Daevid Allen