Glimmers of hope, turning a corner 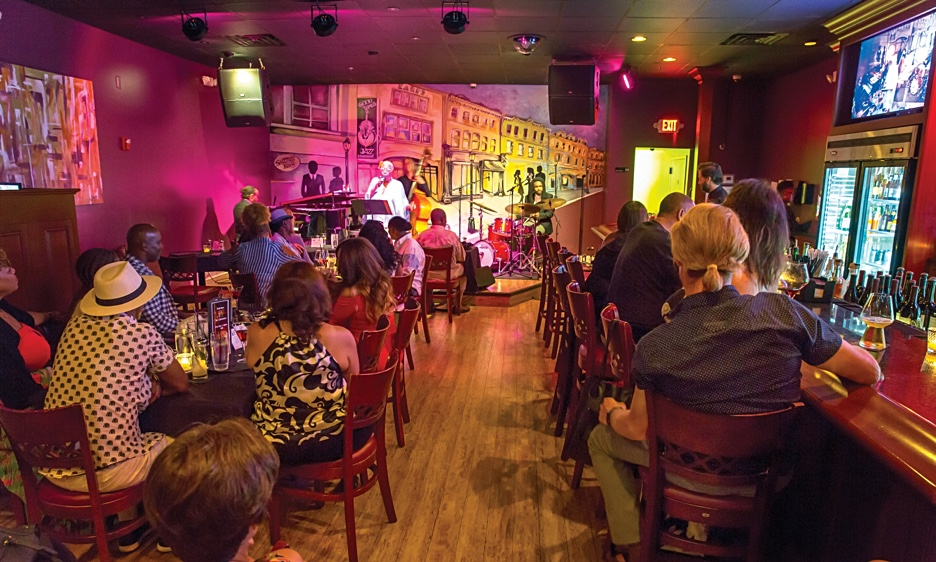 SOURCE: KEN FRANCKLING'S JAZZ NOTES
April 30, 2021
Sign in to view read count
This 2021 edition of Jazz Appreciation Month underscored the notion that we can’t take the music or its makers for granted. Especially after the past year: clubs shuttered temporarily or permanently, or forced to present music to their supporters virtually via webcasts because of limited or no live audiences. Musicians without steady gigs or, in some cases, any gigs for over a year. Or others performing from their living rooms, stoops, driveways and public parks to keep their chops—and sanity—hoping for support from real or virtual tip jars. The tragic number of jazz musicians and industry figures felled by COVID-19 reached at least 90 and still counting.

But there are glimmers of hope, of turning the corner. Some concerts and restaurant gigs have returned with a clear focus on social distancing, masks and other pandemic protocols.

One of those good news stories occurred this past weekend in Savannah GA, when the city’s premier venue, Good Times Jazz Bar & Restaurant, reopened after a total shutdown that lasted more than 12 months.

Owners Stephen and Danielle Moore opened Good Times in 2017. It offered dining and live Tuesday through Sunday nights, plus a gospel brunch on Sundays. That was before COVID-19 struck. Rather than risk any viral impact on guests, employees or their relatives, executive chef and jazz fan Joe Randall locked the doors of the downtown venue on busy West Broughton Street in late March 2020.

“It was wonderful,” Randall says. “We had full houses for most shows, including sellouts for Saturday night and the Sunday brunch. People missed us, and they told us they were happy to be here. They wanted to get out to hear live jazz for so long- but had nowhere to go.”

Randall has pared back the restaurant’s schedule to four days and nights for the time being. He said Good Times will operate Thursdays through Sundays for at least the next two months, perhaps even longer. Strict masking protocols are in place.

Yes, musical good times are coming back to artsy Savannah, which has a rich jazz history to supplement the cobblestone streets and 18th century colonial charm of its historic landmark district. It is the birthplace of composer and lyricist Johnny Mercer, saxophonists James Moody and Sahib Shihab, singers Connie Haines and Irene Reid, trombonist Trummy Young, and drummers Big Black and Ben Riley.