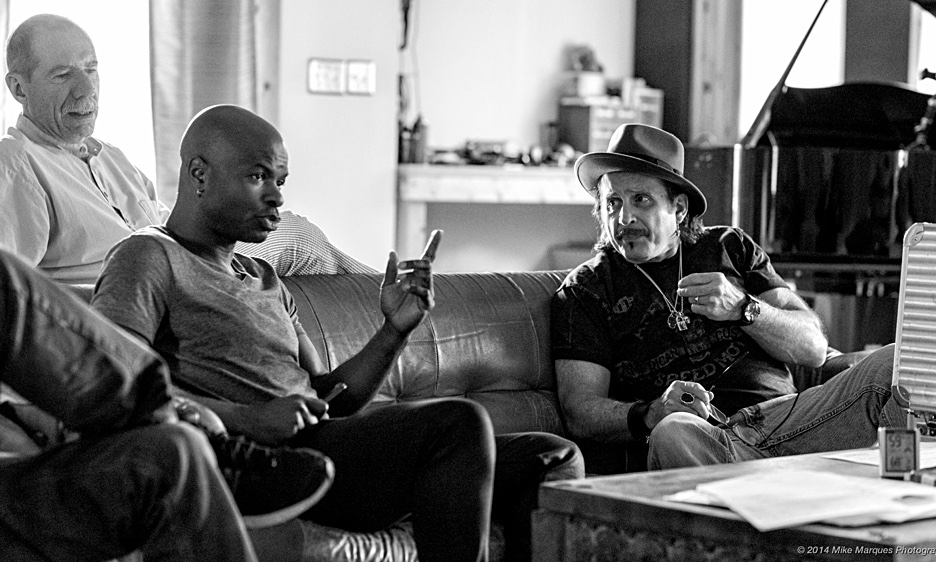 Gates is one of the most extraordinary singers working in jazz today, the owner of a joyful baritone who has synthesized a host of influences—Eddie Jefferson, Jon Hendricks and Sinatra among them—and turned them into something uniquely his own.
—Glenn Whipp, LA Daily News

Recently Adamo asked Gates to write lyrics to a song he wrote several years ago. He could not feel the groove for the words to this cut and knew Gates could come up with a very hip storyline of lyrics that were cool and new jazz swingin’. Adamo added Michael Ray and Dave Davis on horns. They are members of the Sun Ra Arkestra under the direction of Marshall Allen.

Gates will record lyrics to this song in February 2023 at Raw Recording Studio, Patterson, NY. That song will appear on Adamo’s upcoming 2023 release on Saint Jaz Records.