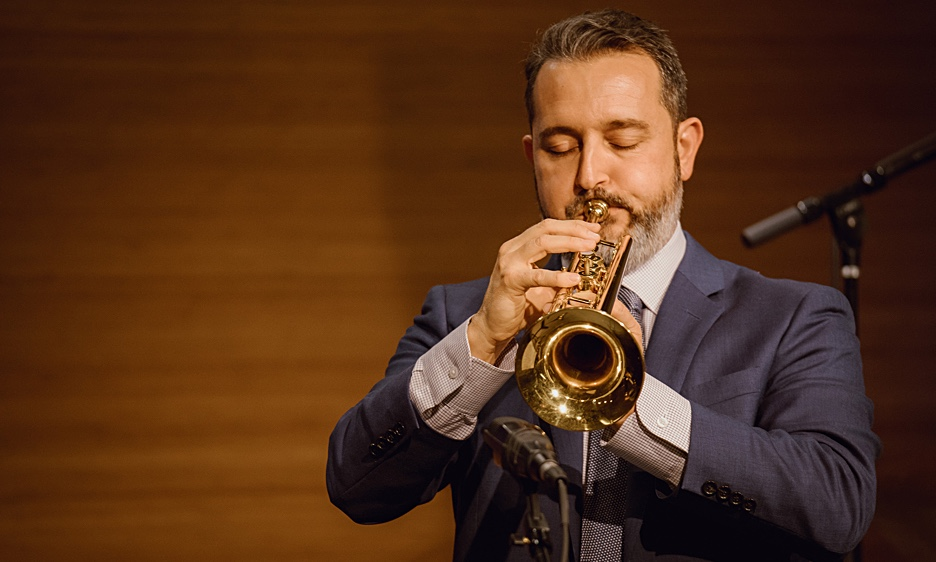 My record project Blueprints has lots of love within it. It is about and for people from my life through the present. For the listening reception, beautiful commentary, reviews, support and goodwill I am saying thank you sincerely!

The second volume Blueprints Figure Two: New Designs was released last autumn and right now the album is up for nomination consideration as this year's GRAMMY best instrumental Jazz album! It’s a thrill to have the honor of announcing the award consideration!

For the most recent 13 years, Markus Rutz has been a band leader on the Chicago scene playing with many musicians in the city and with an emphasis on performing original compositions and arrangements. Applying guiding principles learned from mentors and former professors Richard Davis, Ellis Marsalis and Harold Battiste, Markus has assembled groups for recording and performances that feature musicians from Chicago, New York and his early adult years in New Orleans.

The most recent three years have been years of achievement in mid-career activities of performances and recording with local and national honors. In autumn of 2019, my album Blueprints Figure One: Frameworks was released which had tracks that appear on a story from NPR’s Morning Edition. The album was in consideration for a Grammy nomination last year. Also last year in January an album release concert was played for my New York City performance debut. The second volume of music from the project was released in September 2020 as Blueprints Figure Two: New Designs. Album recognition and reviews were accompanied by several radio interviews and global radio features notably in France and Germany