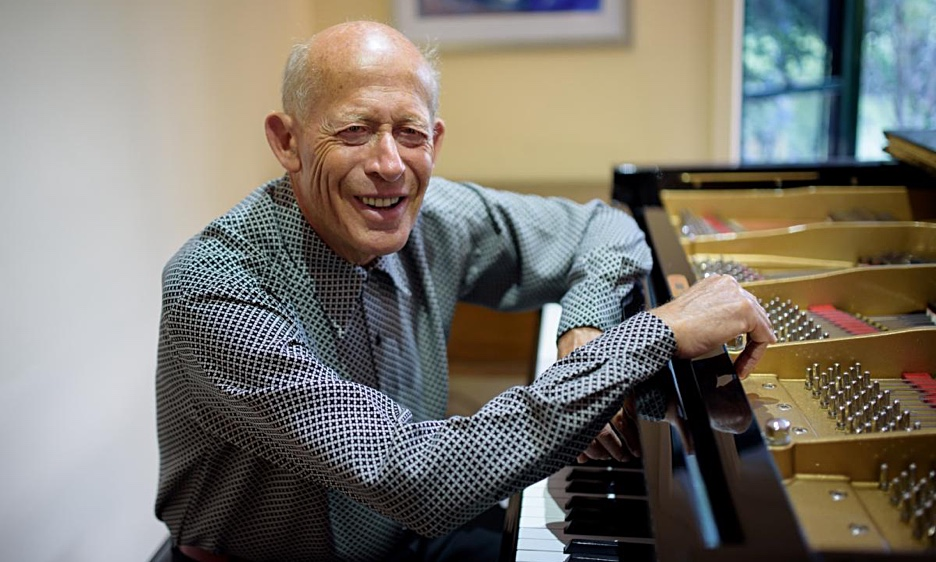 Thank you all for the wonderful audience support and the joy you have given me over so many years as my touring career draws to a close.
&#151David Helfgott

In 1997, the film Oscar-winning masterpiece SHINE catapulted Australian legendary piano virtuoso David Helfgott onto the largest and most venerable music stages in the world.

Now, 25 years later, David’s the final concert is just around the corner. He is saying goodbye to his beloved audience, which will leave a big gap in the international concert scenes as he performs his farewell concert at Carnegie Hall, June 17, 2022. A concert with this extraordinary artist – and even more extraordinary person – is never dull or routine. His piano playing, personality and life story always moves crowds of music and film fans to tears, many celebrating him like a pop star. Despite the fatal prognoses after the SHINE world tour, David's life and music is still on everyone’s lips and heart. The reverence for his rare talents has never been stronger.

But there will be no more performances and he is coming to Carnegie Hall—New York City—for his final concert. So, if you want to experience David Helfgott 'live' in concert, this will be your last chance. Be sure to reserve early. Don't miss this final concert Presented by BWO Entertainment and EEG Live.

Born in 1947, David Helfgott was diagnosed to have a schizophrenic disorder that required 12 years of treatment. His father began teaching him piano at age five. At 19, he won a scholarship to attend the Royal College of Music in London, where hestudied for three years.