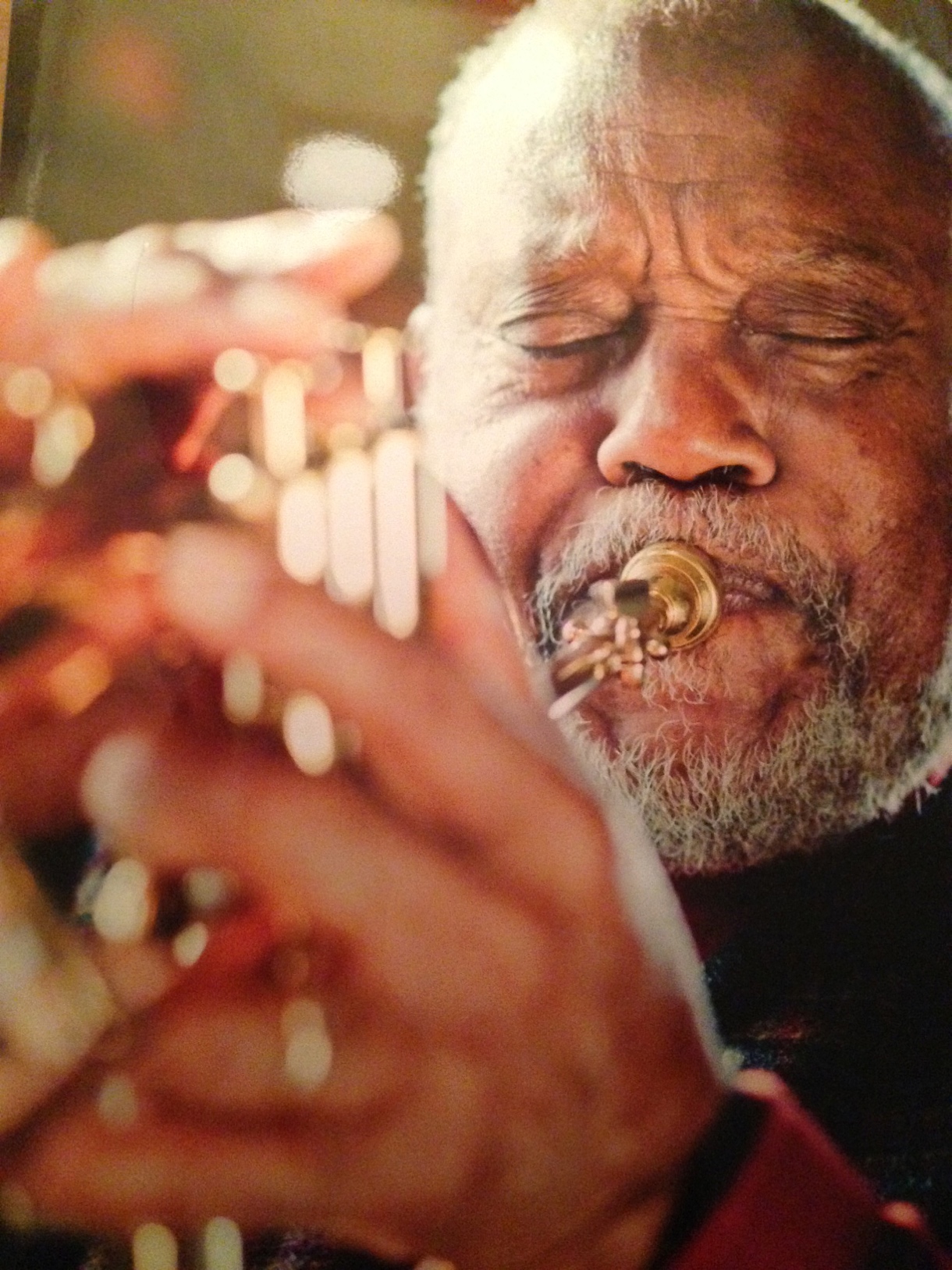 Belgrave died at an Ann Arbor care facility and the cause of death was heart failure, said Hazelette Crosby-Robinson, a cousin of Belgrave's wife Joan.

Belgrave remained active on the Detroit and international jazz scenes up until his death. Born into a family of musicians in Chester, Pennsylvania, he started playing professionally at 12 and joined The Ray Charles Band in the late 1950s — what he once described as “the beginning of my musical life."

He came to Detroit in 1962 and became a studio musician for Motown Records, playing on hits including “My Girl, “ ”The Way You Do the Things You Do" and “Dancing in the Street." After Motown decamped to California in the early '70s, Belgrave stayed in Detroit and co-founded Tribe Records and recorded with a collective of jazz artists.

He became an original member of Lincoln Center Jazz Orchestra in 1988 at the request of Wynton Marsalis, and in 2006 was featured at Jazz at Lincoln Center's presentation, “Detroit: Motor City Jazz." He also was a prolific mentor and teacher, serving as a professor or visiting artist at numerous institutions, including Detroit-area schools, Michigan State University, Stanford University, University of California and Oberlin College.

In 2009, he received the Kresge Foundation's Eminent Artist award, honoring nationally acclaimed artists who have pursued careers in Detroit. In a special book the philanthropic foundation published at that time, Belgrave said, “After 65 years of letting the music live through you, it just comes to you."