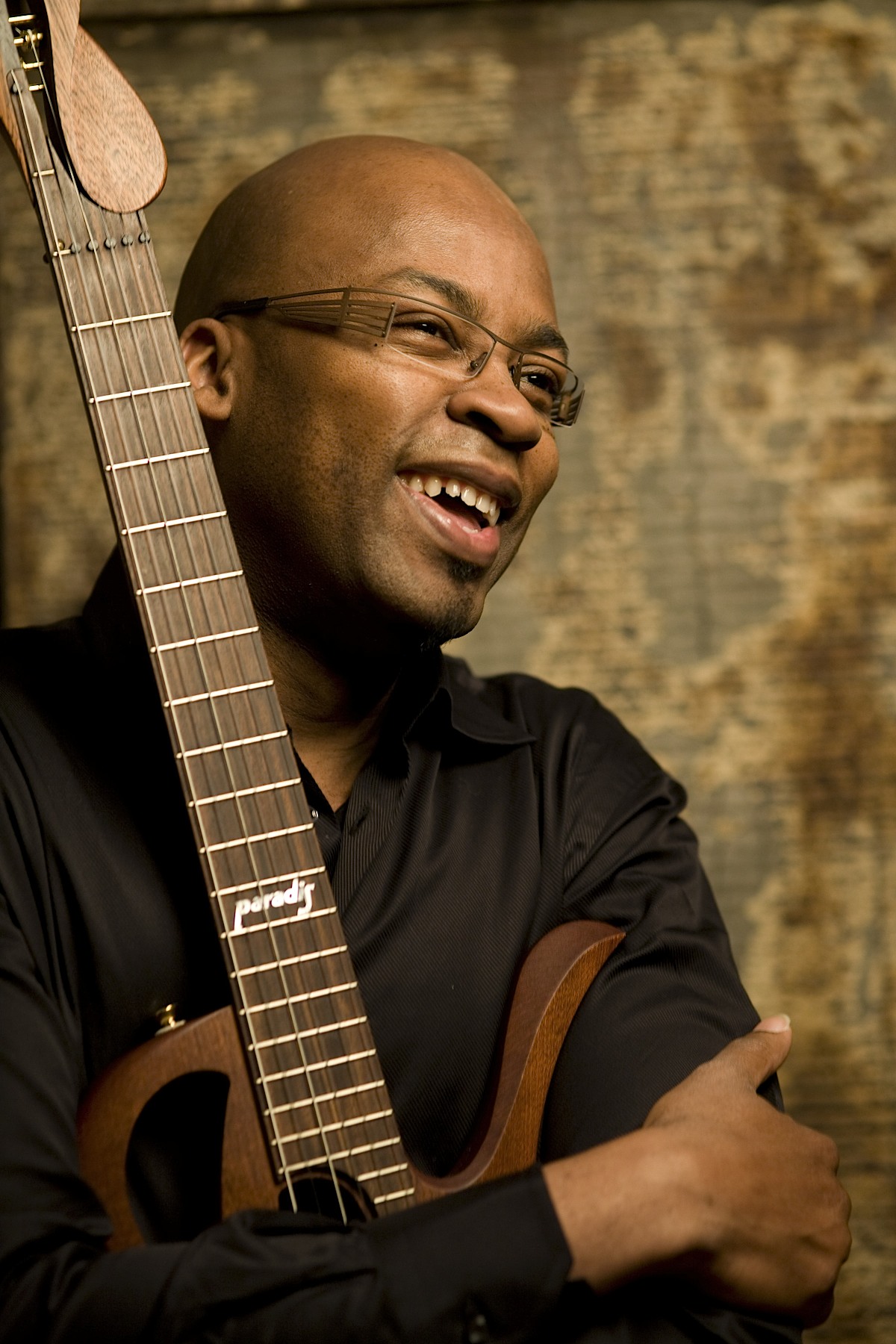 slideshow
All About Jazz members are invited to enter the Blue Note Records “Lionel Loueke - Mwaliko“ giveaway contest starting today. We'll select FIVE winners at the conclusion of the contest on April 9th.

(Following Lionel Loueke at AAJ automatically enters you in the contest.)

Originally from the small West African nation of Benin, Loueke has enjoyed a meteoric rise over the past several years. Praised by his mentor Herbie Hancock as “a musical painter," he has appeared on numerous standout recordings such as Hancock's Grammy-winning River: The Joni Letters (2008) and Terence Blanchard's Grammy-nominated Flow (2005). Loueke's 2007 Blue Note debut, Karibu, established him as a one of the brightest new stars on the scene, and prompted The New York Times to declare him “a startlingly original voice" and “one of the most striking jazz artists to emerge is some time."

TIME called Karibu “a jamboree of sprung rhythms, splashed with African and Brazilian flavors, in which Loueke scat-sings, drums on his guitar, mouth-clicks and plays some wicked jazz." JazzTimes wrote “Loueke's lines are smartly formed and deftly executed. His ear-friendly melodicism draws both from traditional African sources and a lifetime of closely studying the likes of Jim Hall and George Benson, and his rhythmic shifts come quickly and packed with surprises." In 2008 and 2009, Loueke was picked as top Rising Star guitarist in Down Beat magazine's annual Critics Poll.