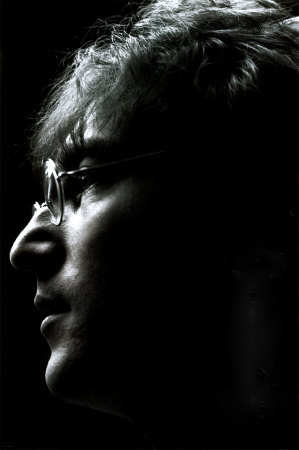 slideshow
EMI Music will commemorate the 70th anniversary of John Lennon's birth Oct. 5 with a flight of new releases, including a stripped-down remix of the late ex-Beatle's bestselling album, a hits compilation, a themed four-CD box and a comprehensive 11-CD collectors set.

Among these will be the remixed edition of “Double Fantasy," the 1980 album Lennon released after a five-year layoff from music. The pared-down version was mixed and produced by Ono and Jack Douglas, who co-produced the original album with Lennon. It will appear in a two-CD package, paired with the original mix.

Explaining the rationale for the new version, Ono said in a statement, “'Double Fantasy Stripped Down' really allows us to focus our attention on John's amazing vocals by stripping down some of the instrumentation the power of the songs shines through with an enhanced clarity."

Company will simultaneously issue “Power to the People: The Hits," a 15-track compilation that will be released in a single-disc edition and a so-called “Experience Edition" containing as yet unannounced additional content.

“The John Lennon Signature Box" compiles the eight studio albums (including the two-disc “Double Fantasy"), an album of rare and unreleased material and an EP of non-album singles. The set will include a limited edition Lennon art print and a hardbound book with new notes by DeCurtis.

New campaign is the first attempt to re-address the Lennon catalog in any depth since the release of “Lennon," a four-disc box of previously unreleased material, in 1998.

Flood of product from the Beatles camp will begin in August, when a new edition Paul McCartney's “Band On the Run" will kick off the re-release of McCartney's catalog under new deal with Concord Music Group.