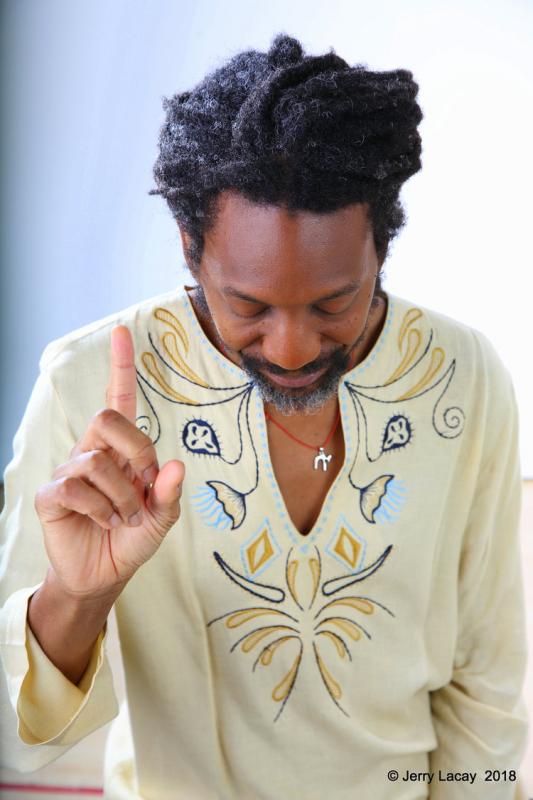 slideshow
Cinque will be on a Worldwide Tour this year and the next, with performances in:

Cinque is a five movement suite inspired by the story of Joseph Cinque, who in 1839 led a successful revolt aboard the slave ship La Amistad, days after being sold and transported to a sugar plantation in Cuba. Elio Villafranca's most ambitious project today, showcases the cultural diversity of the five Caribbean islands of Cuba, Puerto Rico, Haiti, The Dominican Republic, and Jamaica; while simultaneously highlighting the Congolese musical heritage woven into the fabric of each of these diverse nations, and yet unified via the forced migration of Africans to the Americas.

Cinque (artistShare) is a body of work that encompasses narration, original composition and selections of Elio's own field recordings of different forms of rooted Congolese rhythms in the Caribbean, especially the traditions of Tambor Yuka, only practiced today in the region of Pinar Del Río, where Elio was born, and Gangá, a rare culture that came from Sierra Leon, Cinque' place of birth, to the region of Matanzas, Cuba. Both traditions are near to extinction today.

“Pianist and composer Elio Villafranca is an inspired and visionary musician. I am profoundly moved by Elio's vision and musicianship. He is a treasured member of the family here at Jazz at Lincoln Center."—Wynton Marsalis

“Elio Villafranca writes and plays with passion and a deep understanding of musical nuance, with chops equal to some of the greatest pianists Cuba has ever produced."—DownBeat Magazine

“It's really a remarkable album. Easily one of the best of 2018.”—Michael Ambrosino, THE FRINGE- Portland, OR

“Wonderfully creative and just all around a fantastic project.”—Ron J. Pelletier, JAZZ FROM GALLERY 41- Berkeley, CA

“It is a composition – and a performance – that will go down in the history as one of the most important works in contemporary music." —Raul Da Gama, LATIN JAZZ NETWORK

“At last! A project worth listening to; Elio's 'Cinque' is much more than just music, it's something that will fill your entire life with Africa and one young brother's connection with the Ancestors..."—Carl Hunt, WRUW- Cleveland

“Elio Villafranca’s Cinque is the product of an earnest and careful execution of creativity. This album seamlessly educates and entertains, and in the same breath invites the listener to introspect.”—Lorens Chuno, DOING JAZZ Podcast- NYC

“No, it's got nothing to do with Patty Hearst ya lunkheads. But, if crowd funding can support that unbridled Ellington level of creativity here, with the cast on board, then who needs major labels? A cinematically scoped release based on the Amistad mutiny, this sounds like the kind of stuff Ellington made in the late 50s when Goddard Lieberson said, “Duke, you aren't selling records" and Ellington famously said “It's my job to make them, it's your job to sell them". Everyone here is so first class and playing so first class that you get lost thinking this is a movie. If fans are willing to support something to deep and thought provoking, business ought to saddle up and follow suit. This is the kind of jazz that makes history.—Chris Spector, Midwest Record