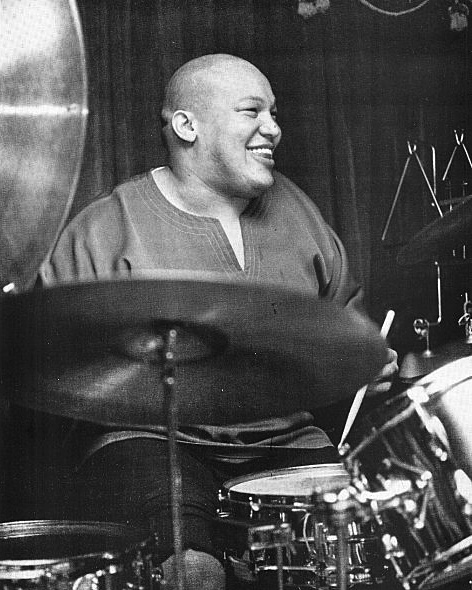 "It is with sadness that I inform you of the passing of drummer, Richie Pratt (March 11, 1943 - February 12, 2015) at his home in the Kansas City metro area", stated Artists Recording Collective label COO, Christopher Burnett.

“Richie was a prolific musician on the New York City and global jazz scenes as mostly a sideman and studio musician during the 1970s and 1980s. He also worked on and off Broadway, most notably in the Tony Award winning tribute to Duke Ellington, “Sophisticated Ladies."

Known professionally as Richie Pratt or Richard Pratt, his family called him by his middle name “Dean". Some of his associates and friends may recall that he had returned home to the Kansas City area to live in October of 2012 from Honolulu, Hawaii due primarily to on-going serious health issues.

“I am sad that he is gone, but he lived a long and wonderful life", Burnett concluded.

Pratt wished to be cremated and did not want a typical funeral service. The family plans to have a memorial service for him in March. Those details are to be announced in another communication.