There is a time and a place for everything.
&#151Billie Davies 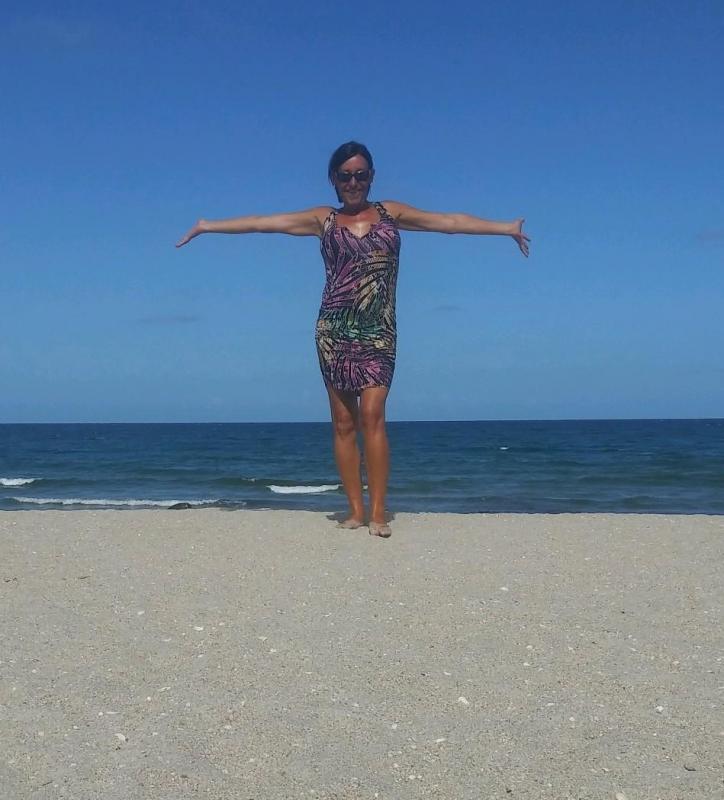 slideshow
After spending eight years in New Orleans and recording three albums as a leader, Billie Davies has made a permanent move to West Palm Beach, Florida. She decided it was time to return to her favorite environment in the world—the beaches at the Atlantic Ocean—in her preferred sub-tropical climate. In her words: “There is a time and a place for everything."

She is thankful to the many venues that have given her the opportunity to perform including The New Orleans Jazz Museum, The Blue Nile Balcony Room at Open Ears, The Prime Example, Sidebar Nola, The Art Klub and so many more.

Billie Davies is a drummer and a composer best known for her free, instinctively avant-garde compositions and her improvisational drumming techniques performing both in Europe and in the US. Her music is improvisational, a conversation between musicians and musical instruments, a joint emotional expression inspired by a certain feeling, thought or perspective that is being communicated to an audience, a listener, a community.

Billie hails originally from Belgium where she grew up and resided at the beaches on the North Sea. She played and performed throughout Europe until immigrating to the United States at 32, where she has been active musician. She became a US citizen over 20 years ago.

While living and playing in the Southern France in the early 1980's, Davies received a talent grant from Max Roach to study at Berklee College of Music.

Her 2012 release All About Love solidified her position as a professional jazz musician. This recording of standards and original music, charted #1 in CMJ Jazz College Radio Charts for “Top Jazz Add" in new albums and remained in the top 20 for four weeks. Also well received in Canada, the album ended up in the Top 10 on three different Earshot Jazz charts.

In 2013, Davies received the “Jazz Artist of the Year" Award at the 23rd Annual Los Angeles Music Awards.

In March of 2014, Davies moved to New Orleans where she has graced stages for eight years and recorded three albums. (Hand in Hand in the Hand of the Moon, On Hollywood Boulevard, and Perspectives 2) She received more attention due to a player feature in Downbeat Magazine (May 2016). On Hollywood Boulevard, her 2016 album release became a January 2017 Editor's Pick on DownBeat.com.

December 2019, Billie Davies was nominated “Best Drummer" in New Orleans by the 2019 Best of The Beat Awards.

In March of 2020, Davies contributed with her electronic drums to Damani Butler's project Whadeva with Damani Butler and Maude Caillat.

In 2021, Davies started working “No Boundaries" out of which came a suite of music, a study, a proof of concept to creating music for the 24th century, with James Branden Lewis and Damani Butler. “No Boundaries" is still on her table as Billie is composing, improvising on the piano.