Doug Carn: Bringing the Underground Up

Doug Carn's earliest Black Jazz recordings are as relevant today as they were in the 70's. For the first time in more than 30 years, he's taking it on the road. 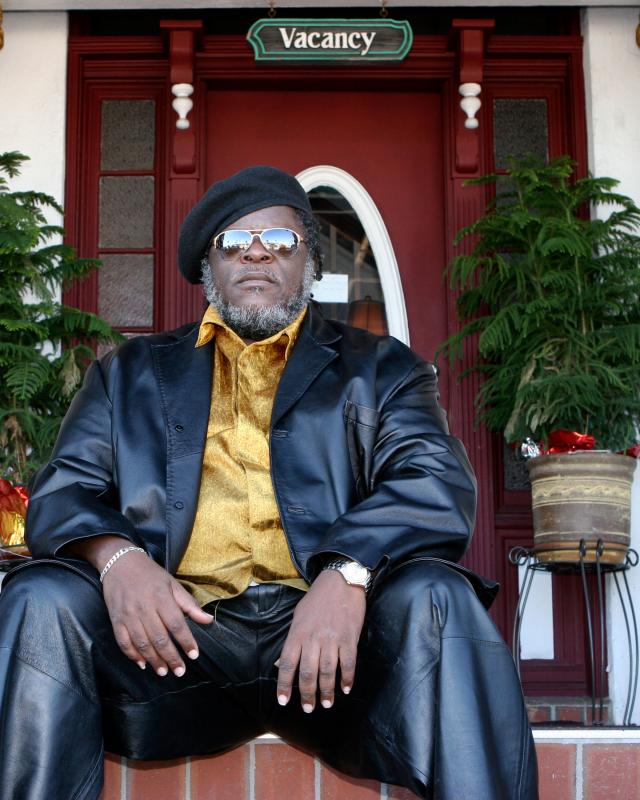 When Doug Carn and the Black Jazz Legacy Band make their debut performance on April 17 and 18 at the historic Lenox Lounge in Harlem, Carn will have come full circle. “The music that made me famous in the 70's is just as relevant today," he says. “When the status quo goes down, the underground comes up."

The versatile keyboardist, composer, lyricist and arranger recorded several definitive albums in the 70's on the independent Black Jazz label. He was most well known for scripting lyrics to jazz classics including “Infant Eyes," “Little B's Poem" and “Peace" that have been recorded by jazz notables Bobby McFerrin, Dee Dee Bridgewater, Nneena Freelon and others.

More than 35 years ago, you might have heard Carn's music late at night on FM radio or on someone's stereo in a college dorm. “That was the apex of the civil rights movement," he explains. “My music was kind of an underground thing, very nouveau and progressive. It was not only about being black when black was first considered beautiful; it was about optimism, peace, love and spirituality. And, it was always about the artistic integrity of the music and the quality of the sound.

“My music was never mainstream, but it got a lot of air play and there was a huge following of loyal fans who tell me how much the music meant to them back then," he explains. “And they're still listening to it." In 1975, according to Billboard magazine, Carn sold more albums than Dave Brubeck and Ramsey Lewis. Recent comments on YouTube videos of cuts from Revelation, Adam's Apple, and other albums released in the early and mid-70's attest to the impact his music had--and the validity of it today.

“During the 80's, the emphasis on using music to make a cultural statement became pass," says Carn. “Things change. Wynton Marsalis set the pace for the next iteration of jazz with his clean-cut look, suit and tie and emphasis on the standards. That's where the music was going and that's the way I went in order to identify myself as a real thoroughbred all-comprehensive jazz player. I played with guys like Curtis Fuller, Nat Adderly, Benny Golson, Wallace Roney and Gary Thomas."

Carn has reinvented himself several times since then. His most recent efforts have included doing gigs with his Big Band, introducing his “alter-ego" hip hop rapper Zing Bop, as well as writing and producing “Getting into Mischief," a two-act play based on the Fats Waller-Al Capone connection.

The time is right, however, to revivify the classic Carn tunes. “Over time, the beauty and value of this music has survived," he says. “In the 90's it was reissued on compact disc in Europe and Japan where it was really popular. Many fans have never heard the music performed live. I'm always amazed that people still ask me to play 'Revelation' whenever I'm doing a gig at a festival or club. The music and the message are as relevant today as they were when we first recorded the tunes. The baby boomers are mellowing out and starting to listen to music again. People are struggling and they're looking for quality entertainment for their money and this music will make them feel good.

“The last time I was in New York, I was in a club with Olu Dara. He's rapper Nas' father and he played on the third album, Revelation, with me. He said 'Doug, I think you should play your stuff--the music we played before. There's a good opportunity for that now.' The more I thought about, the righter it felt."

The biggest impediment Carn faced was finding a singer that could sing the intricate melodies that Carn penned. “Those compositions were really instrumental compositions and weren't written for a vocalist. You really have to have a feel for the music. It's not something you can teach someone. You have to have a lot of technique--and a lot of courage in order to execute them," he explains. “Every now and then I'd find a singer who could sing one or two of the songs, but never my whole book." 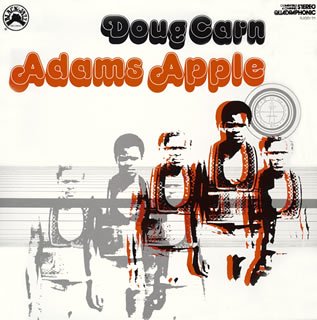 In true 21st Century spirit, the social network MySpace helped him clear that hurdle by connecting him with New York born keyboardist and vocalist Kathy Farmer. “My manager called me and said there's this lady who just added herself as one of your friends and she's singing one of your songs. I signed on to hear it and, wow--I was blown away. She was singing 'Little B's Poem.' A lot of people sing it but she nailed it! When I contacted her she told me she knew all of my stuff. She said she'd had been performing it in Europe for 15 years but nobody over here knows it!

“I asked her to send me a tape of some of the other songs. Man, she went into the studio and made a demo that was good enough to be a record! She nailed all my stuff. I don't have to change the key; I don't have to give her the lyrics. This lady nailed it all and it inspired me!"

Doug Carn and the Black Jazz Legacy Band featuring vocalist Kathy Farmer will perform on April 17--18 at the Lennox Lounge in Harlem. Playing with Carn and Farmer will be George Harper, Jr. on tenor sax, Michael Carvin on drums, and Andy McCloud on bass. Harper and Carvin also performed on the original Black Jazz recordings. The New York dates mark the beginning of the group's US tour. Other dates have been set in Washington, D.C., and Pennsylvania.

“I've been back to New York many times but not playing my own music. It feels good," says Carn. “It feels like I'm home."