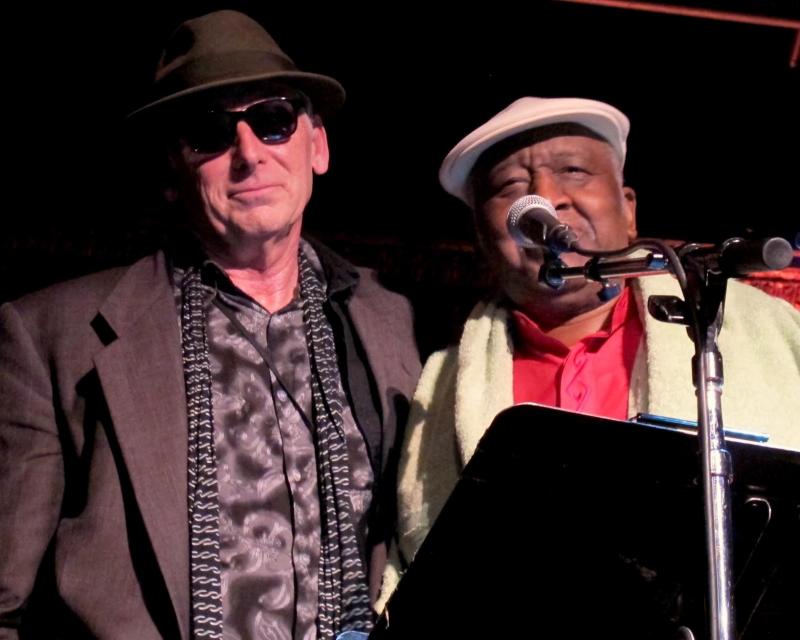 The stories that will be included in the April 6 performance are “Randy Weston: Early Days in Brooklyn"; “Lester Chambers: Working with Miles Davis"; Marvin Bugalu Smith: “Working with Town Sound Recordings"; and Eddie Gale: “Hats and Mustaches."

This show also features Haney’s “Birth of a City," a new work for composed for string quartet and improvised trio, as well as a performance in words and music by Hilliard Greene which brings to light the significance and beauty of the remarkable songs associated with the Underground Railroad.

Bernard Purdie, the world’s most recorded drummer, was born June 11, 1939 in Elkton, Maryland as the eleventh of fifteen children. Purdie moved to New York in 1960 and soon after recorded his first hit, with King Curtis. This led to his engagement with Aretha Franklin in 1970, which marked the beginning of an unparalleled career. Since then, Purdie has worked with a vast array of artists, such as Paul Butterfield, Larry Coryell, Miles Davis, Hall & Oates, Al Kooper, Herbie Mann, Todd Rundgren and Cat Stevens, as well as regularly producing his own solo albums.