SOURCE: ALL ABOUT JAZZ
September 28, 2005
Sign in to view read count 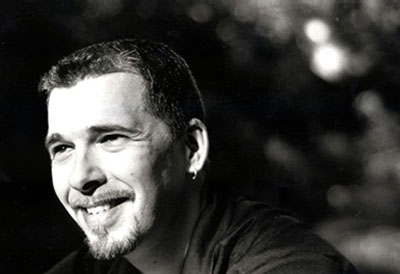 “Out of all the young players I hear in the music today, David is one of very few who speaks the language of jazz." -Curtis Fuller “Mr. Gibson is one of the better new trombone players in jazz, with good chops and a glowing sound; more and more his is described as someone to watch on the instrument."-The New York Times

Trombonist David Gibson was the second prize winner at the 2003 Thelonius Monk Jazz Competition. In addition, he has two recordings available as a leader on the Nagel Heyer label. The most recent, “The Path to Delphi", features Randy Brecker, Wayne Escoffery, Rick Germanson, Dwayne Burno and Joe Strasser, ....playing original music inspired by greek mythology as it relates to the experiences and neurosis of david gibson (he's also the bone player).

Roy and Jeff are both members of Doug Wamble's band and Willard Dyson is a member of Michael Frank's band.