Danny Bacher's "Swing That Music" All-Stars at the Metropolitan Room on August 25! 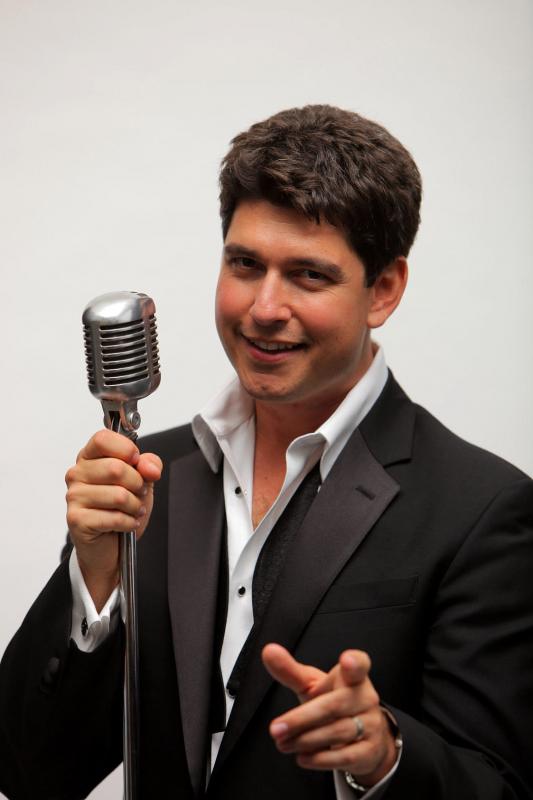 slideshow
Danny Bacher and his Swing That Music All-Stars are back by popular demand at Manhattan's Metropolitan Room with special guest vocalist Charenee Wade on August 25! Make your reservations now!

The New York Times recently reviewed “Swing That Music." Here's what they had to say:

“The secret of serious fun is not to take it too seriously, especially if it involves playing jazz. That attitude is something that the easygoing singer and saxophonist Danny Bacher, who appeared with a small swing band at the Metropolitan Room on Tuesday evening, knows in his bones. It is about making hot music but staying cool, about cutting up while maintaining effortless self-control, about having a blast with friends. And at his performance of “Swing That Music," a homage to the era of jumpin' jive with a dollop of Dixieland, Mr. Bacher conflated the music of three Louises - Armstrong, Jordan and Prima—in a concert revealing him to be a prodigiously talented musical preservationist.

Mr. Bacher's voice is smoother than Prima's rasp, but in his bebop solos he revealed enough of his inner wild man to suggest a maniac behind the cool. “I Wanna Be Like You (The Monkey Song)," from “The Jungle Book," in particular, made me grin. It was a reminder that behind its academic trappings, a prime element of jazz has always been a game of monkey see, monkey do." —New York Times

Danny hails from New Jersey and was raised on classic jazz and the American popular songbook. Vocally, he possesses a warm smoky tone; instrumentally, he favors a lush and lyrical soprano sax style that complements perfectly his role as storyteller. Trained in music, theater, and comedy, Danny is a born performer, perfectly poised to summon the spirit and legacies of the three Louis. Danny understands the 360 of entertainment—he's also a proven playwright and comedian who first garnered notice off-Broadway and has toured nationally and internationally with his original work.