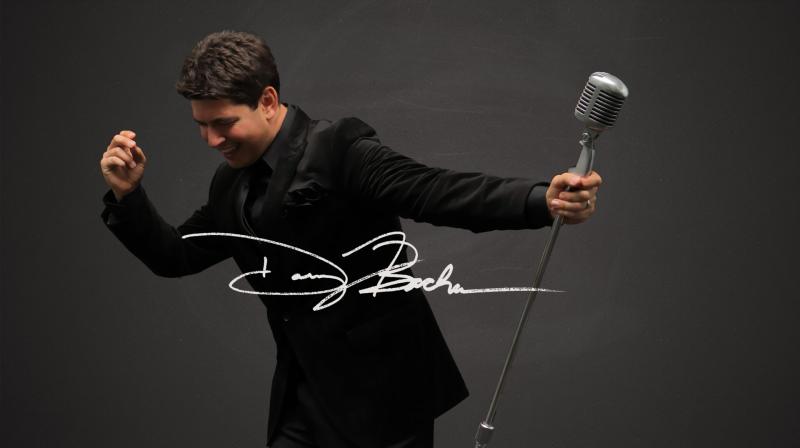 Danny hails from New Jersey and was raised on classic jazz and the American popular songbook. Vocally, he possesses a warm smoky tone; instrumentally, he favors a lush and lyrical soprano sax style that complements perfectly his role as storyteller. Trained in music, theater, and comedy, Danny is a born performer, perfectly poised to summon the spirit and legacies of the three Louis. Danny understands the 360 of entertainment - he's also a proven playwright and comedian who first garnered notice off-Broadway and has toured nationally and internationally with his original work.