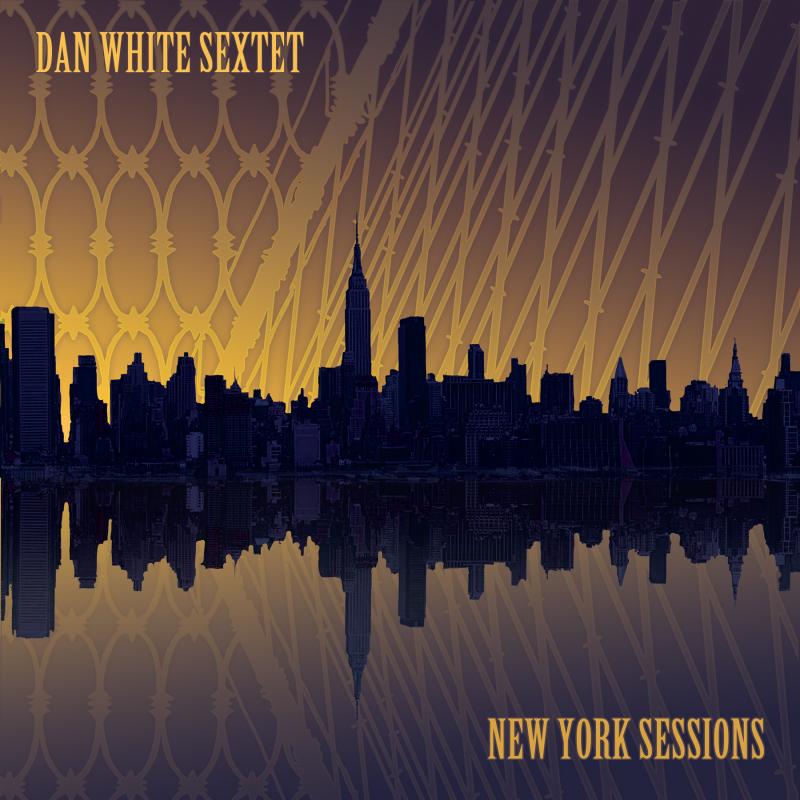 New York Sessions is the first recording collaboration between Dan White, Chris Ott and Jon Lampley. The three met in Columbus, Ohio while attending Ohio State. White, Ott, and Lampley have been performing their own original compositions and arrangements over the past two years. In December of 2011, with the help of a research grant from The Ohio State University, they traveled to Brooklyn, New York to perform and record New York Sessions.

There is no easy way to describe the album as a whole. Each piece tells its own story, each with its own twists and turns . The connective tissue that exists throughout the entire work is an emphasis on different rhythmic grooves and dynamic solos that weave through sophisticated arrangements.

Half of the album contains originals by White and Lampley. “Hip Mr. Henderson" is a piece that grew out of a solo played by Joe Henderson. It contains melodic lines of Mr. Henderson’s as well as a deconstruction of his harmony from Inner Urge. “Hot Sauce Williams" is a blues inspired by a soul food restaurant in East Cleveland. “Sweatin’" is a funky, second line original that features Lampley on sousaphone.

New York Sessions also features four very different covers of unlikely pieces for an instrumental band. “Little By Little" opens the album with a combative and driving energy that builds into a flurry of group improvisation. White’s mash up of “Heart of Gold/ Two Step" shows off the lyrical playing of the horn section. Chris Ott’s version of “Man Out Of You" from the Disney movie Mulan was written after he and White performed with the All- American College Band in Disneyland during the summer of 2011. White’s arrangement of Nick Drake’s “Place To Be" features introspective playing by Adam DeAscentis, John Hubbell and Chris Ziemba. It also features a string quartet that is thread throughout the song to strengthen the harmonic fabric created by the fender rhodes.

Altogether these unique covers and inventive originals combine to create a musical journey that continuously captivates listener's imagination. The instrumental covers mold and mend lyrics from the original songs to form new melodies (especially on Little By Little and Two Step). Each piece evolves as it progresses giving the listener a constant pallet of new material.  From high energy pyrotechnics to deep grooves, this album will satisfy any listener looking for music that is fresh, honest, and feels good.  New York Sessions is available on CDBaby.com, iTunes, Spotify, and the entire project was released as a YouTube series.